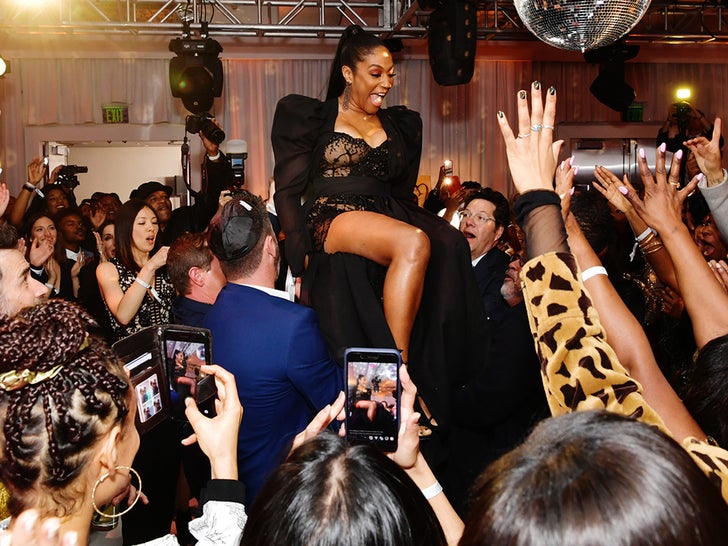 Tiffany Haddish is celebrating 3 things at once, and they all center around her Jewish heritage ... something she's leaning into as she hits the big 4-0.

The comedian and actress turned 40 on Tuesday and decided to ring it in by throwing a 'Black Mitzvah.' What the hell is that? Well, it's not only the title of her new Netflix stand-up special -- which dropped Tuesday -- but it also looks like a kick-ass freakin' party.

Tiff's bday bash/bat mitzvah went down at the SLS Hotel in Bev Hills, where friends like Jimmy Kimmel, Kevin Nealon and Sinbad -- to name just a few -- helped her celebrate.

If you hadn't heard, Tiffany learned she was part Jewish a bit late in life -- age 27, apparently -- with her father revealing he was an Eritrean Jew. That spurred her to learn more about the culture, and now she's dedicated her comedy special to it.

She's also been studying Hebrew, so she seems to be taking it seriously. Funny enough, Tiff used to work at bar and bat mitzvahs -- she says she was an "energy producer" at events. You can see that's a perfect gig for her. 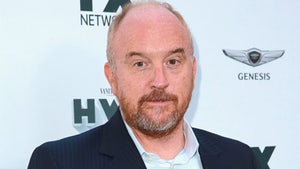 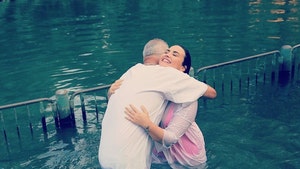