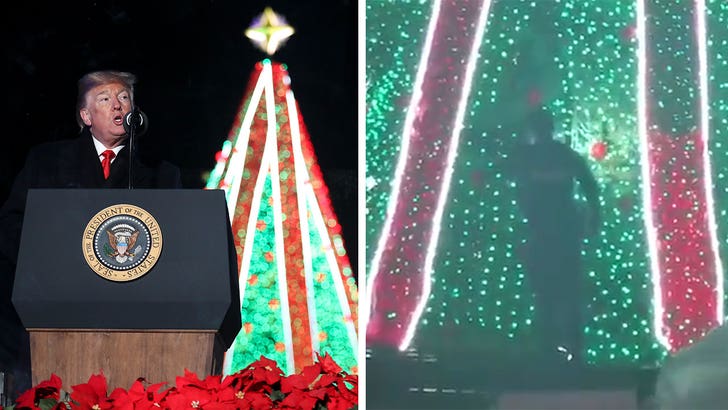 When President Trump lights up the National Christmas Tree this week, it's not the decorations that should mesmerize you -- it's the six figures YOU spent to replace last year's tree!!!

The National Park Service planted the new nat'l tree -- a 30-foot Colorado blue spruce from Pennsylvania -- back in October on the Ellipse in D.C.'s President's Park. The old one, it turns out, was damaged shortly after the 2018 lighting ceremony, where one scofflaw went wild.

Ya might remember, the guy wreaked havoc by getting behind the curtain of lights and climbing up the tree's delicate limbs. 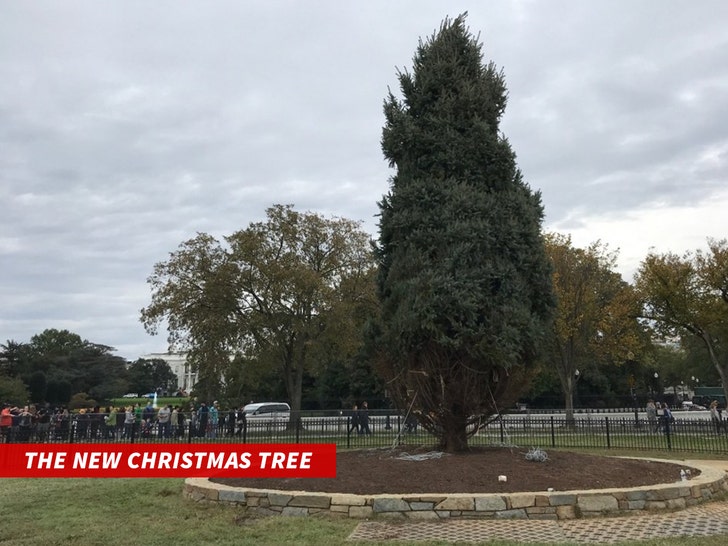 As we reported ... the cops got him down after a struggle, and the climber -- described as being under "emotional distress" -- was taken to a hospital for mental evaluation.

Unfortunately, he caused the tree -- which had been there since 2012 -- a lot of distress too. According to federal docs, obtained by TMZ, the gov't paid a tree company $163,984 to plant the new one. It's officially our 6th National Christmas Tree, which can be visited year-round at the park. Might as well go see what your tax dollars bought.

We broke the story ... the 2018 ceremony's cost was only slightly up compared to 2017, with event management services accounting for the majority of the expenses. Other expenses included sound system rental and ballistic glass to protect Donald, Melania and the First Fam.

It's unclear why there's a $40k increase this year. We've reached out to Infinite Power LLC, the company providing event management services ... but no word back yet.

The new tree will be lit for the first time Thursday night -- and that cha-ching you'll be hearing ain't jingle bells!!! 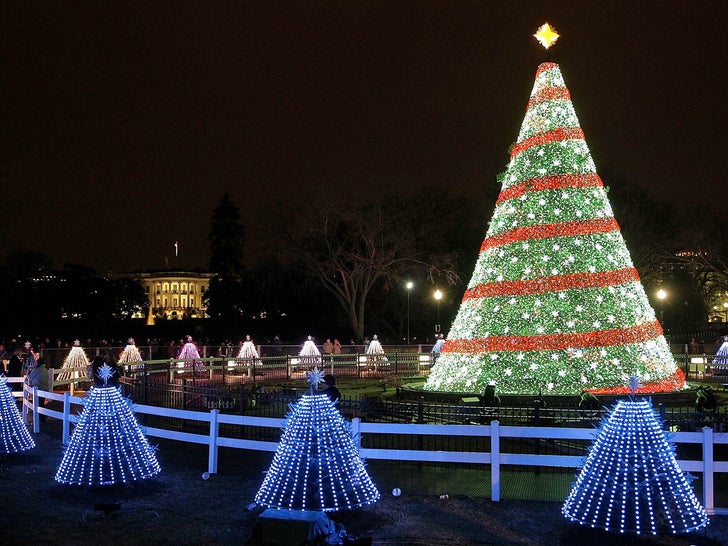 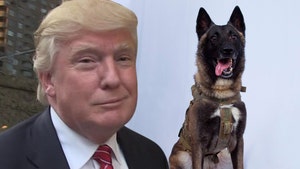 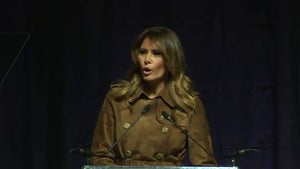