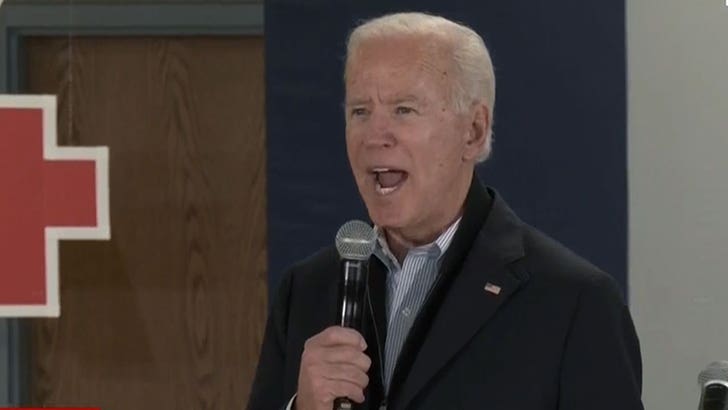 So much for Joe Biden's "No Malarkey" tour of Iowa -- there was plenty of it when he got into a heated argument with a voter Thursday morning.

The Democratic candidate was holding a town hall meeting in New Hampton, IA ... when an attendee stood up and challenged Joe on his son, Hunter Biden's now infamous dealings with a Ukrainian gas company.

The man suggested Joe was no better than President Trump because he had placed Hunter in a position for which he wasn't qualified -- and Biden immediately stepped to the guy, barking, "You're a damn liar!" He got right in the guy's face and then challenged him to do push-ups, go for a run or take an IQ test. You gotta see it ... it's kinda bizarre.

Biden, who's in the middle of an 8-day, 18-county swing through Iowa -- which he's deemed the "No Malarkey" tour -- demanded the potential voter get his facts straight. 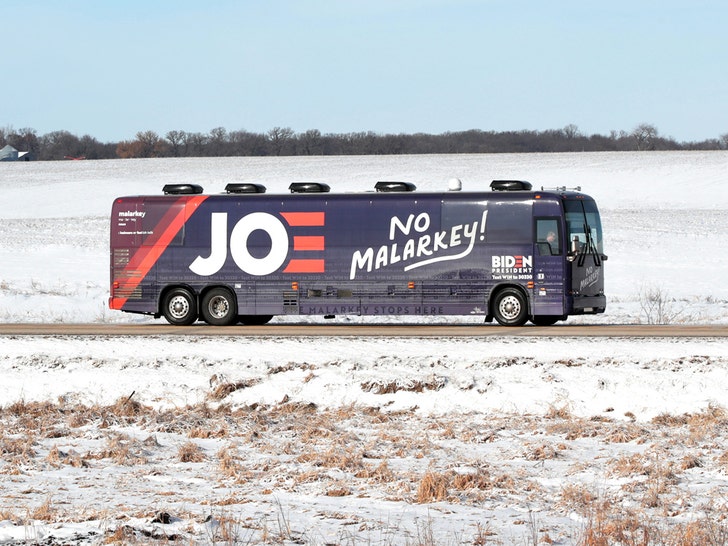 Biden denied Hunter did anything wrong, and also denied placing him in the position. The former VP eventually calmed down, and the man claimed he didn't want to argue.

77-year-old Biden got in the final shot though -- an odd jab about the angry man's being "too old." 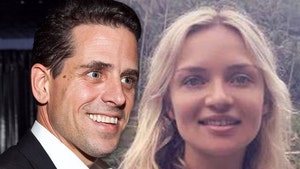