The Biebs unveiled his new neck tattoo as he was leaving church Wednesday night with his wife, Hailey. As you can see ... there's a bird on the left side of his neck with its head facing his Adam's apple, appearing set for flight across Justin's throat.

Hard to tell what kind of bird it is, but it makes a nice addition to all the other animal artwork on his body. As you may know, Bieber has a giant bear tattoo on his chest across from a giant lion tattoo... and an eagle with its wings stretched is inked across his abs.

Justin teased his fans on Instagram about the new tat, saying he got a new one and asked if they wanted to see it ... but he's yet to share a shot of the final product himself.

Unclear if JB was inspired by "Portlandia" while deciding what to permanently add to his neck ... but he definitely put a bird on it! 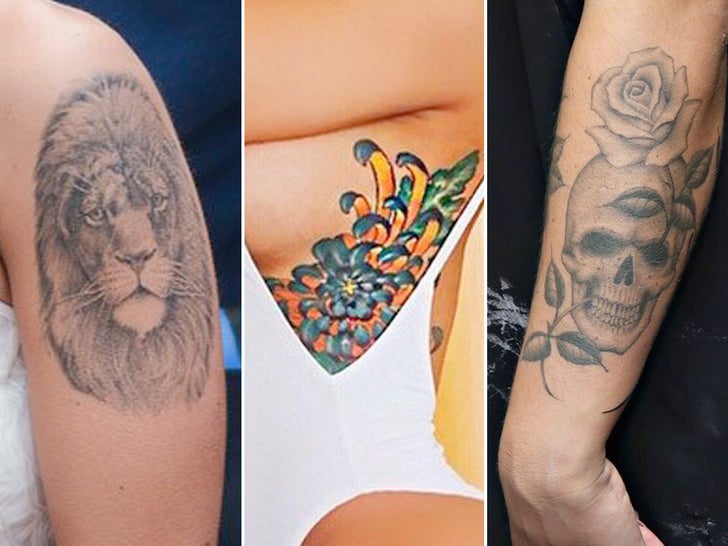 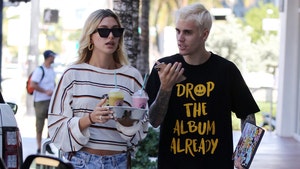 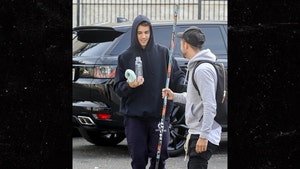