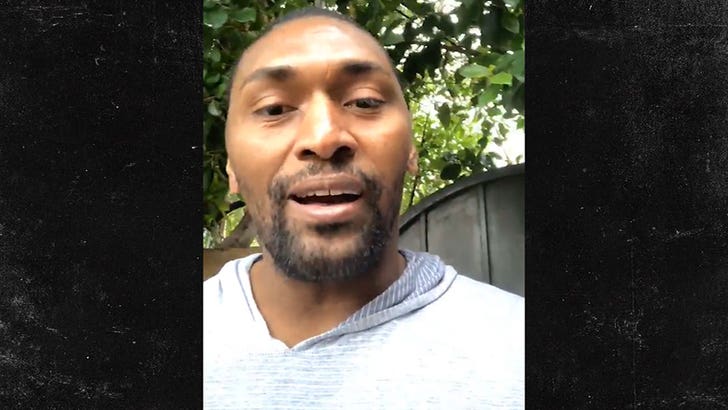 Metta World Peace didn't even wait an hour to make a play for David Fizdale's job -- claiming he should be the next coach of the Knicks 'cause he's got that NYC street ball mentality!

The ex-NBA star meant no disrespect to Fizdale --- who was fired in his 2nd season --- and gave Fiz credit for what he was able to accomplish in his short time as head coach.

"Shoutout to Coach Fiz. I mean you deserved it man," MWP says ... "You put in work. I watched you over the years." 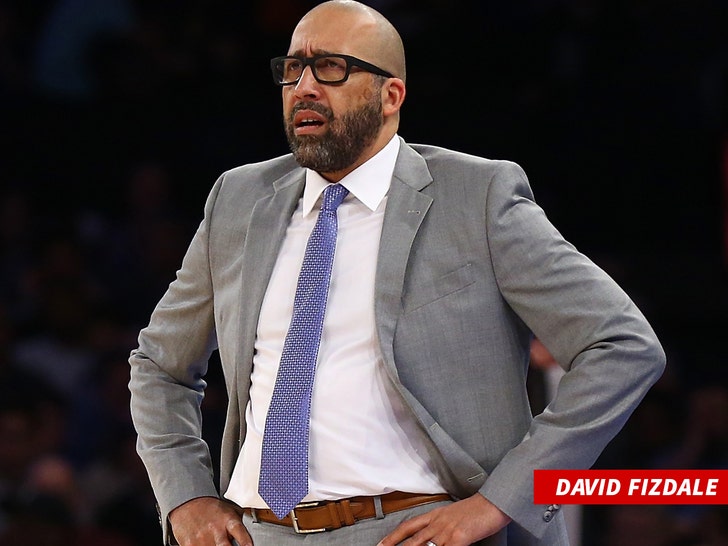 But, what the Knicks are missing is that NYC mindset, according to Metta who says growing up in Queens and later playing for the Knicks make him the perfect candidate.

"I will absolutely bring that street mentality to the Garden."

"Let's get it poppin' New York City. The fans chill out, you already know what it is. All that booin', we gon' boo yall if I'm in the Garden."

For now, the Knicks have tapped Mike Miller as interim coach -- and there are rumblings NY is seriously considering Mark Jackson for the full-time gig.

Look, Metta knows it's a tough job and he ain't the frontrunner ... but he's making his case anyway!

"It's one of the best jobs in sports. Block out the fans. They act hard but really they just want to win." 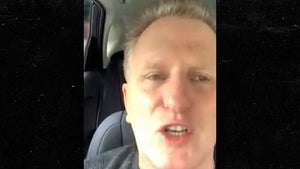 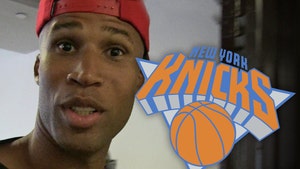