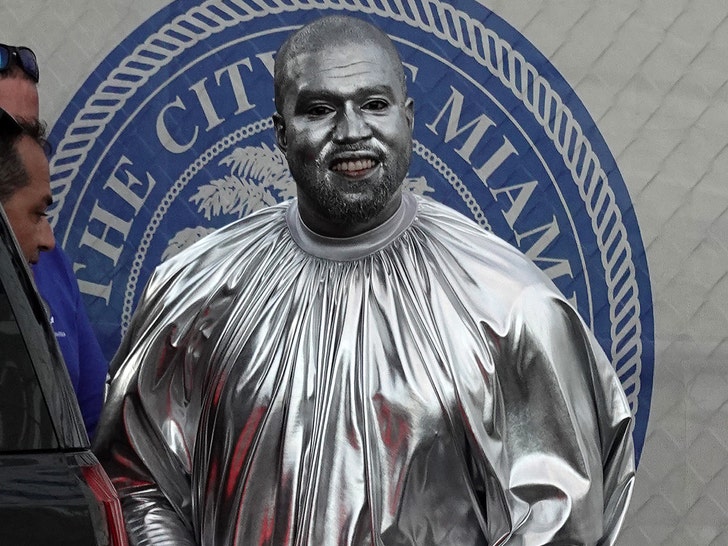 Kanye West might've been somewhat absent from his first opera in L.A. -- but he seems ready to make up for that tenfold with a silver bullet solution ... oh, mother of God.

We mean that literally!!! Ye's down at Art Basel in Miami right now, ready to premiere his new opera, dubbed "Mary." You might've heard of her -- she was Jesus's virgin mom ... a big deal in Christianity and elsewhere. Looks like Kanye dedicated a whole production to her.

It also appears he and others involved in the opera are actually going to be on stage and involved in the goings-on of the story ... completely covered in silver, head to toe. 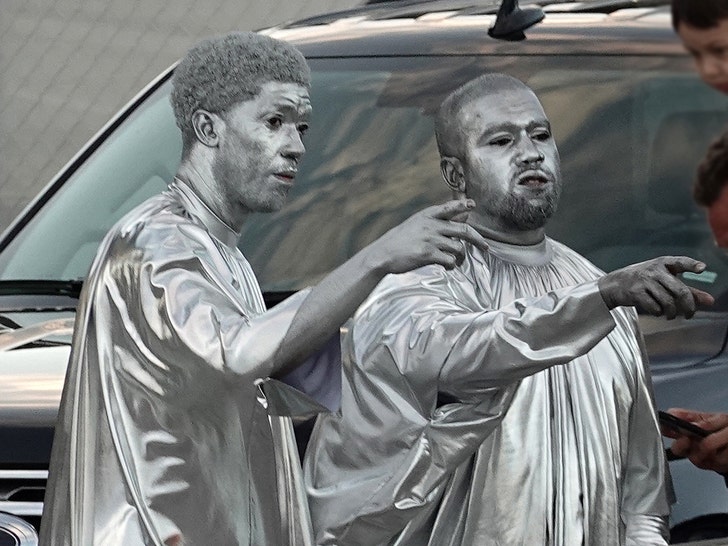 Based on a quote Ye included in his description of the opera, it's a safe bet this is basically gonna portray the Nativity story ... in which Mary miraculously became pregnant and gave birth to Jesus in Bethlehem, welcoming royal visitors from distant lands for the occasion.

As for what the silver outfits might mean ... it's anyone's guess. Kanye and co. may be playing angels of some sort, or maybe Christmas stars guiding the way? Time will tell ... 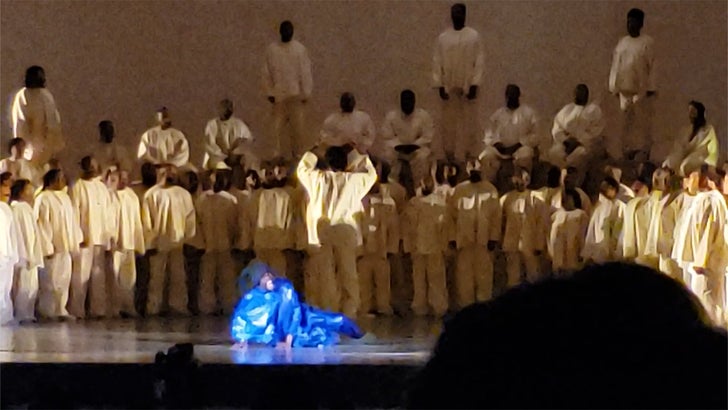 You'll recall ... Kanye's 1st opera, Nebuchadnezzar, got mixed reviews when it debuted at the Hollywood Bowl last month. It took forever for the show to actually start, and it ended pretty quickly too. Ye didn't perform either -- he just narrated from behind the curtain.

Here's hoping this one goes over a little better. Silver Surfer Ye's gotta count for something, right? 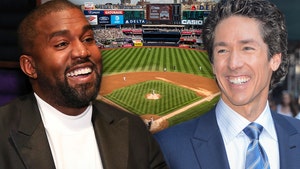 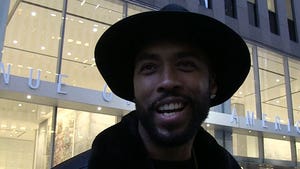