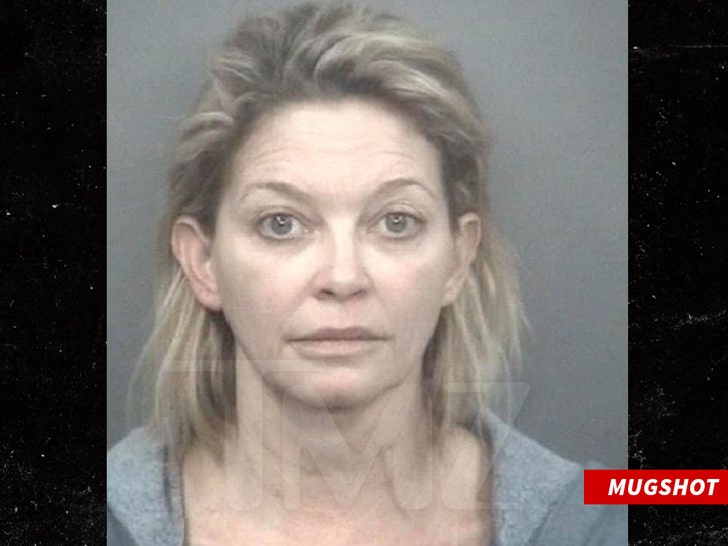 Amanda Detmer -- the actress who plays Tracy on "Empire" -- is in hot water after cops say she left the scene of an accident ... and was driving under the influence.

Detmer was arrested for DUI Sunday night in Chico, CA, after allegedly smashing her vehicle into a utility pole and then taking off. Law enforcement tells TMZ ... it responded to a report about the pole and conducted a search of the area, eventually locating a vehicle with severe front-end damage.

Cops say Detmer was driving it, and when they pulled her over they confirmed she was responsible for the collision. Their investigation also determined she was drinking and driving.

She was placed under arrest and is now facing charges of DUI and leaving the scene of a traffic collision.

Amanda's best known recently for her role on "Empire," but also for supporting roles in films like "Final Destination," "The Majestic" and "You, Me and Dupree." 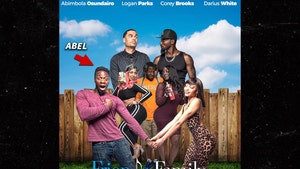 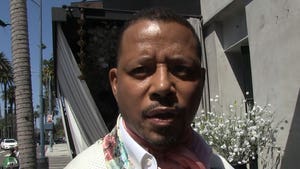