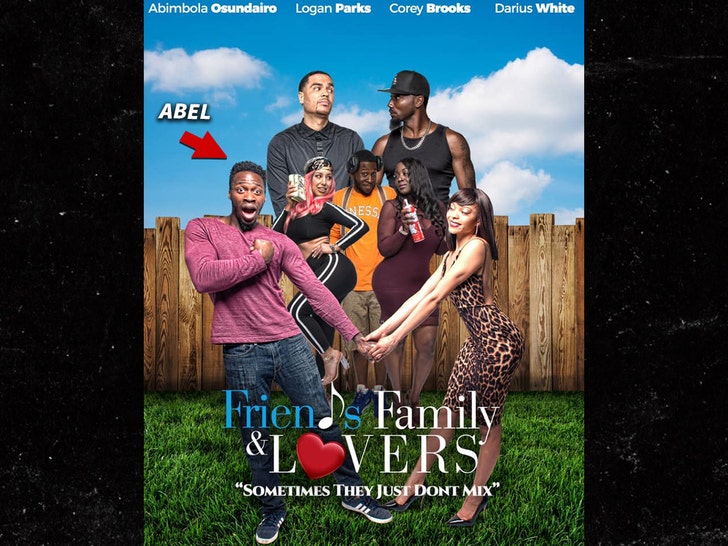 One of the brothers who admitted to carrying out an elaborate hoax to make it look like Jussie Smollett was the victim of a hate crime is back to acting -- before the ex-"Empire" star.

Abel Osundairo will be making his acting debut in the upcoming low-budget film, "Friends Family & Lovers," and not only that ... he's playing the main character, Dushon.

The movie's directed and co-written by Michael Ballard, who also co-wrote the Master P produced comedy "I Got the Hook Up 2," and is set to screen this weekend at the University of Chicago.

Judging by the trailer, 'FF&L' isn't going to be in the mix for a Best Picture nom, but still ... a gig's a gig, and it's more onscreen work than Smollett's gotten since his fiasco in Chicago.

As we reported ... Jussie's "Empire" character was written out of the show after his alleged hoax and got renewed in April without him.

His acting career's been on hiatus ever since, and it seems he's much more busy battling the City of Chicago. In fact, he just filed a countersuit against the city claiming malicious prosecution.

Jussie also included the Osundairo brother in his suit, which their lawyer called a sad attempt to falsely smear them.

At least Abel's not letting it stop him from launching his acting career. 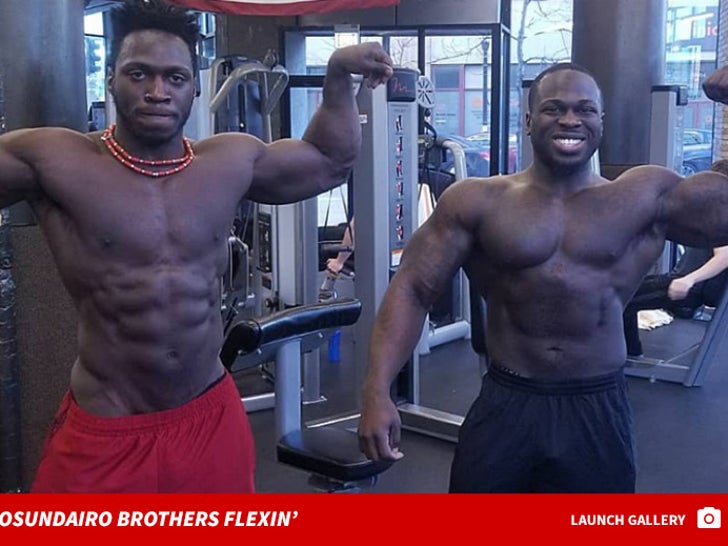 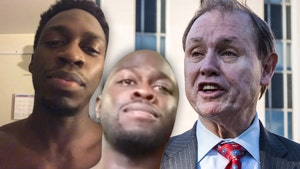 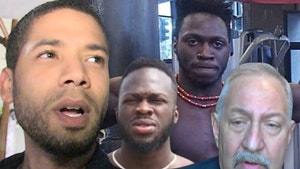