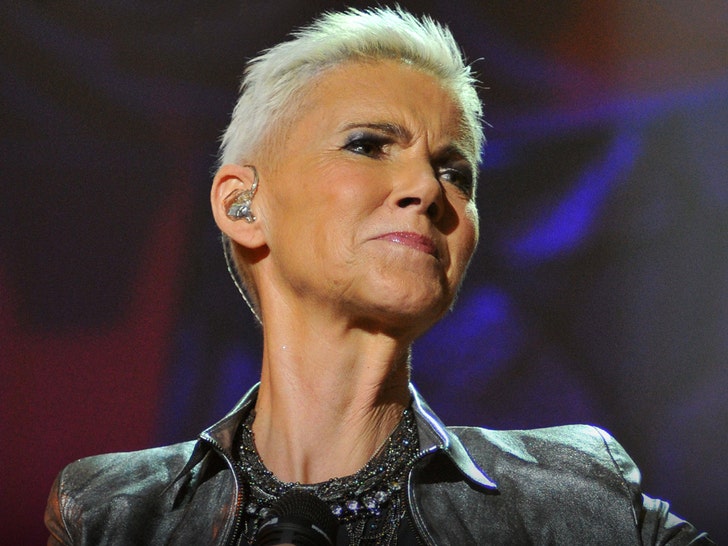 Marie Fredriksson -- lead singer for the pop-rock duo, Roxette -- has died after a 17-year battle with cancer ... TMZ has learned.

According to her management group ... the Swedish musician passed away Monday. After being diagnosed with a brain tumor in 2002, Marie received aggressive treatment that was ultimately successful, allowing Roxette to return after a long hiatus and release new music.

However, Marie was advised by doctors to stop touring and focus on her health in 2016.

Roxette formed in 1986 and became an international sensation with their breakout #1 hit in 1989 -- "The Look."

The duo's success continued the following year with the single "It Must Have Been Love," which was featured on the soundtrack of the iconic Julia Roberts/Richard Gere rom-com, "Pretty Woman."

The group's other big hits include "Listen to Your Heart" and "Joyride." All in all, Roxette put out 10 albums to go along with 10 major tours.

Marie's management says she "leaves us a grand musical legacy." It says, "Her amazing voice – both strong and sensitive – and her magical live performances will be remembered by all of us who was lucky enough to witness them," adding ... "But we also remember a wonderful person with a huge appetite for life, and woman with a very big heart who cared for everybody she met."

Her former bandmate, guitarist and singer Per Gessle, says ... "Thank you, Marie, thanks for everything. You were an outstanding musician, a master of the voice, an amazing performer. Thanks for painting my black and white songs in the most beautiful colours. You were the most wonderful friend for over 40 years."

Fredriksson's survived by her husband and 2 children. 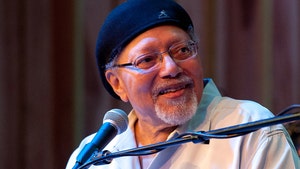 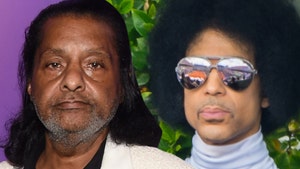