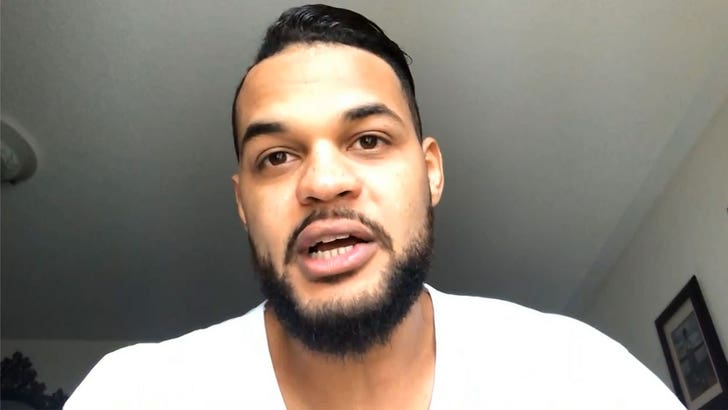 Pro hockey player Akim Aliu tells TMZ Sports the racism he was forced to endure over the years held him back from reaching his full potential ... and the proof is in the racist pictures.

You're looking at pics of Aliu at the 2011 Halloween party for the Colorado Eagles -- which, at the time, was the minor league affiliate for the Winnipeg Jets. 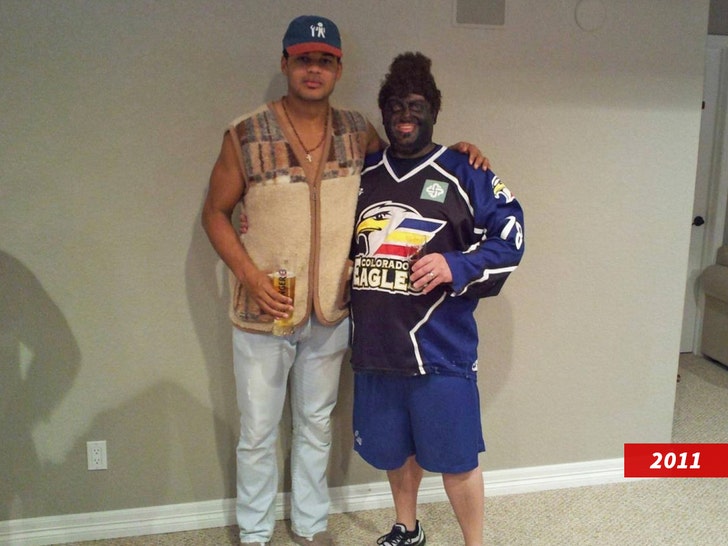 Aliu says when he arrived to the party, he was greeted by the team's equipment manager Tony Deynzer, who was dressed up as Aliu in blackface -- complete with a custom jersey sporting Aliu's nickname, "Dreamer."

"The hardest thing about that ... just how much planning went into that," Aliu tells us.

"He got my jersey made, so that means this was planned in advance." 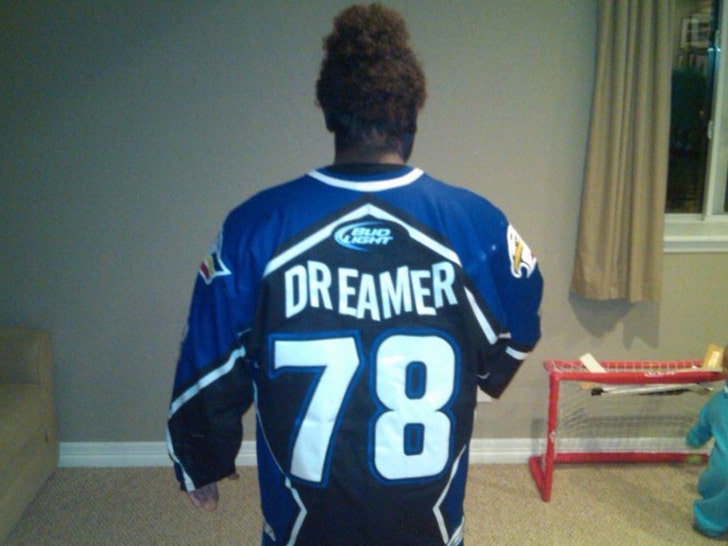 Aliu says people at the party laughed at him -- and his instinct was to raise hell and cause a scene -- but he was new to the club and there were families at the party "so I tried to play it off as cool as possible."

A short time later, Aliu says he demanded to be traded to another club.

It's just one of the MANY examples of racism black players at all levels of hockey have been forced to deal with. Aliu recently made headlines after revealing NHL coach Bill Peters hurled the n-word during a locker room rant back in the day.

"It's been a tough road and obviously I’ve bumped into a lot of barriers with racism and discrimination," Aliu says.

"People don’t really understand how bad it is unless you’re on the inside of the hockey world, inside the hockey establishment. I’ve dealt with a lot. I think my career has faltered because of that."

"I think there’s still been failure to agree to the fact that we have a systematic problem in the National Hockey League and in hockey in general. From grassroots, from Tykes to all the way up to the professional rank."

As for the Colorado Eagles, the team insists they had no prior knowledge about the blackface incident -- but says they are sorry and won't let it happen again. 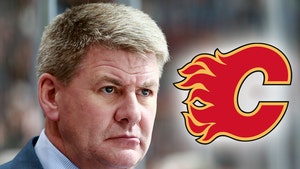 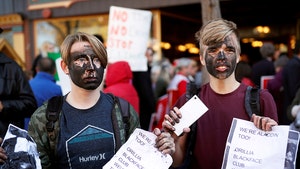