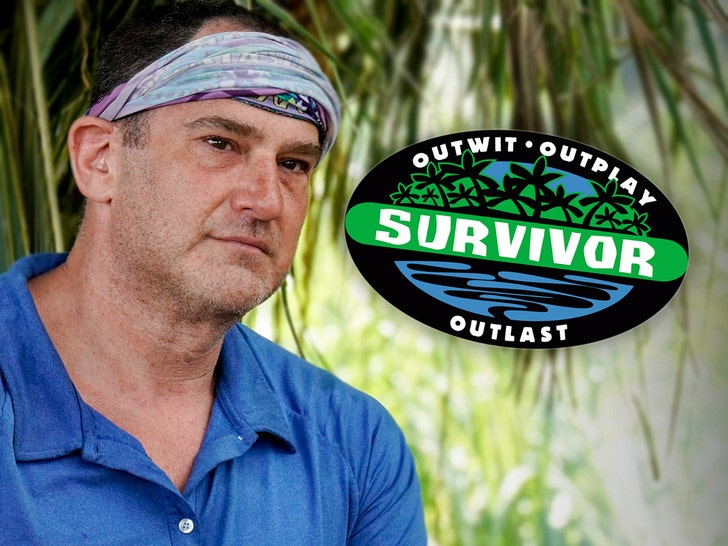 For the first time in the history of 'Survivor' -- the long-running reality competition show -- a contestant's been kicked off for misconduct ... after already receiving a warning for his behavior.

Dan Spilo, a Hollywood producer and talent manager, was removed from the game with only days left for an undisclosed incident described as happening "off-camera."

At the end of Wednesday's episode -- after tribal council on 'Island of the Idols' -- host Jeff Probst came to the tribe's camp and informed everyone Dan was gone and wasn't coming back ... and wouldn't be serving on the jury.

As the show ended, a message read ... "Dan was removed from the game after a report of another incident, which happened off-camera and did not involve a player."

It's not too hard to read between the lines, though, because Spilo was involved in the most controversial episode of this season when he was accused by contestant Kellee Kim of inappropriate and unwanted touching.

Two other female contestants made similar claims, but later admitted they did it for gameplay and weren't actually offended by Dan.

However, he was seen touching Kellee on multiple occasions despite her apparent resistance, and was issued a warning by 'Survivor.' After Kim was voted out, Spilo apologized, saying ... "if anyone ever felt for a second uncomfortable about anything I’ve ever done, I’m horrified about that and I’m terribly sorry."

The final straw reportedly dropped after an immunity challenge, and involved someone on the crew as they were getting into a boat to leave. It's unclear exactly what happened during the incident, but it was enough to get him booted.

We reached out to Spilo ... a rep for him had no comment. 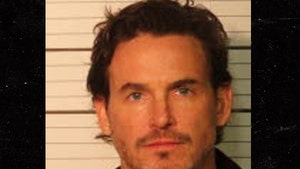 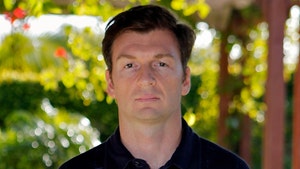