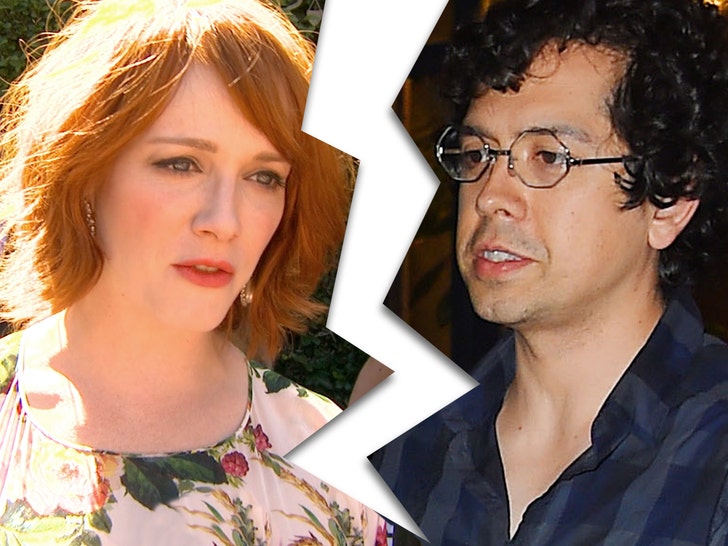 11:56 AM PT -- According to the divorce docs -- obtained by TMZ -- Christina lists the couple's date of separation as April 19, 2019. She's asking the court to terminate the ability to award either spousal support and handle attorney's fees separately.

What's most interesting ... she wants to restore her last name to Hendricks.

'Mad Men' star Christina Hendricks has filed for divorce from her husband, Geoffrey Arend,  after 10 years of marriage.

Hendricks filed docs in L.A. Friday, a few months after announcing the couple was going their separate ways. The two got hitched in 2009 and did not have any children together.

Back in October, the couple said, "12 years ago we fell in love and became partners. We joined our two amazing families, had countless laughs, made wonderful friends and were blessed with incredible opportunities." 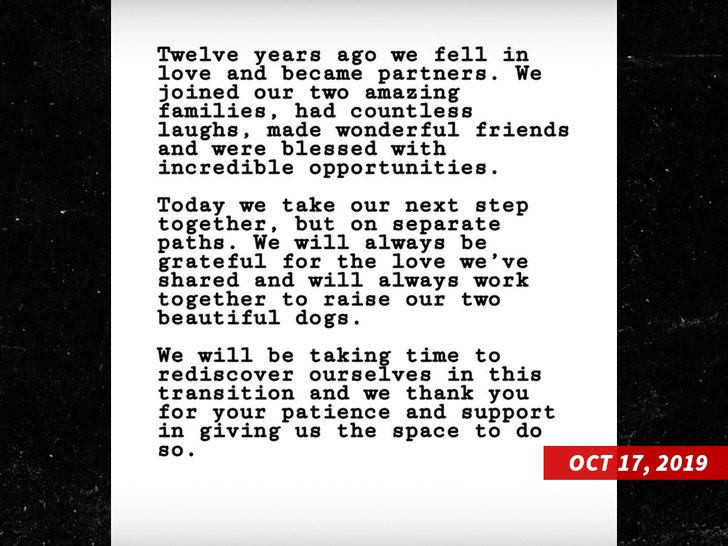 They continued, "Today we take our next step together, but on separate paths. We will always be grateful for the love we’ve shared and will always work together to raise our two beautiful dogs."

Christina played Joan Holloway on "Mad Men" from 2007-2015. She also voiced the character of Gabby Gabby in "Toy Story 4." Arend is an actor as well, starring in ABC's "Body of Proof" and was in "Madam Secretary" for 5 seasons.

Christina and Geoffrey were introduced by Christina's former "Mad Men" costar Vincent Kartheiser. This was the first marriage for both Christina and Arend. 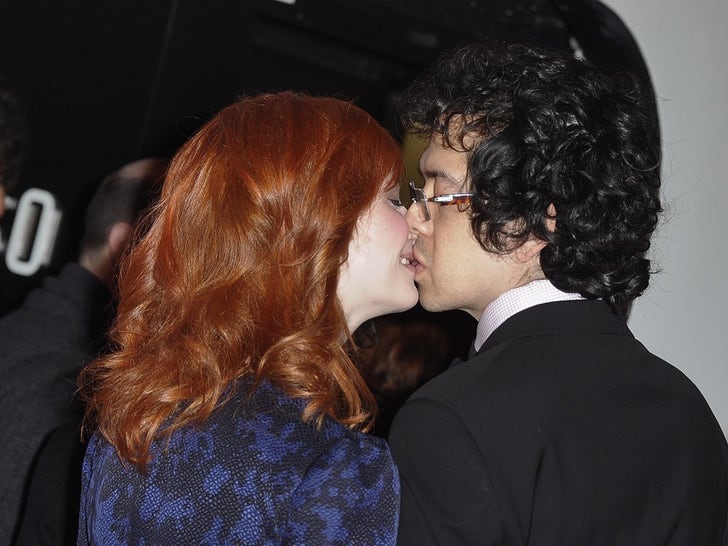 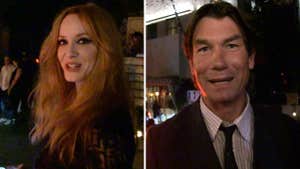