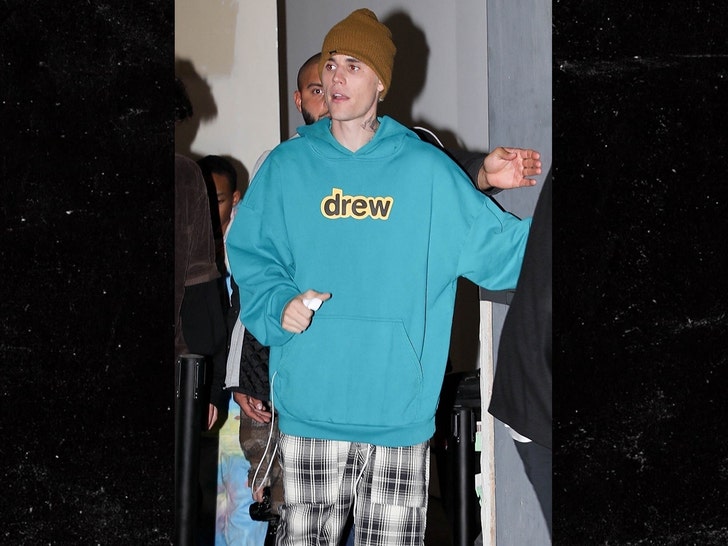 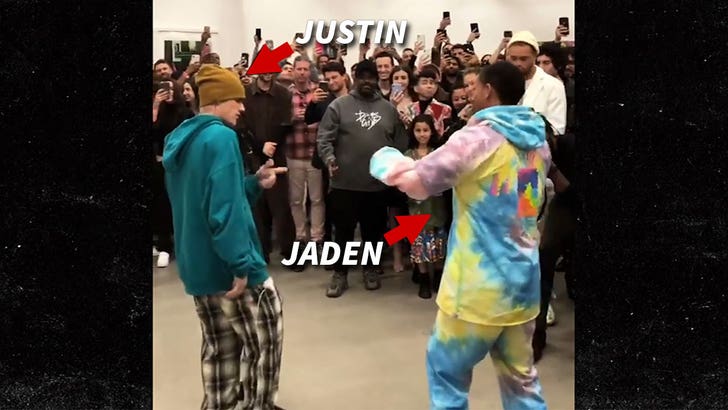 Justin and Hailey threw the event with Paddle8, LIFT Los Angeles and Inner-City Arts. Proceeds will help fund the 2 orgs, which promote art education in poor communities to underserved kids. 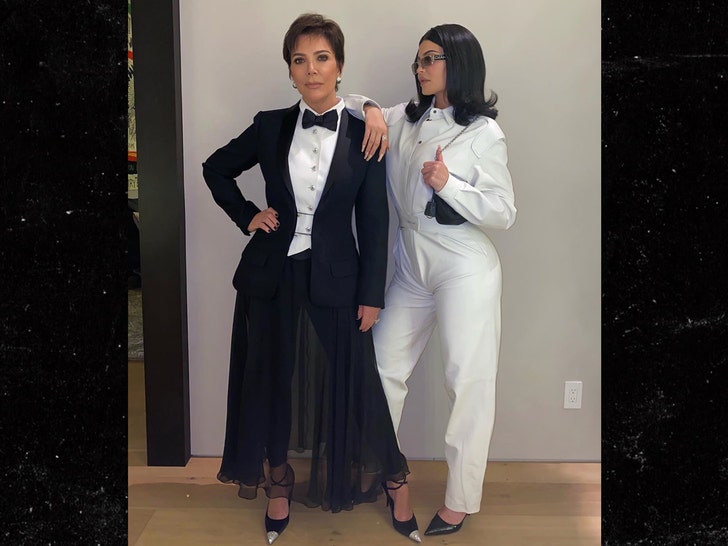 Kris and Kylie Jenner showed up for the shindig. One of the highlights was Kylie's rendition of "Rise and Shine."

Justin's clearly getting back into the swing of things. He's got a new album coming out next year, and he's been at various dance studios ... presumably rehearsing for another concert tour. As you know, Justin pulled the plug on the last one before it ended ... and it seemed like he was really struggling. It looks like the ship has now righted itself.

Should be a good year for the Biebs.