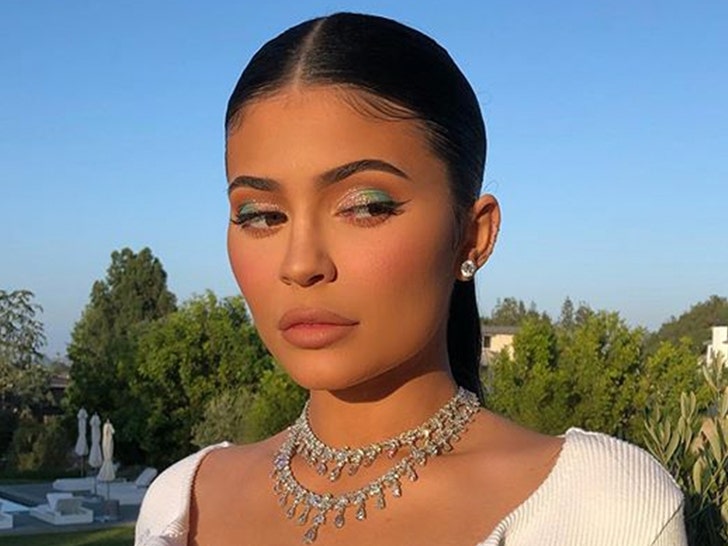 Kylie Jenner's no fool ... when she sees something that's hot, she tries to own it, which is what she wants to do with the catch phrase, "Rise and Shine."

Kylie filed legal docs asking the feds for ownership of a slang version of the famous wake-up call ... "RIIISE AND SHIIINNEE." 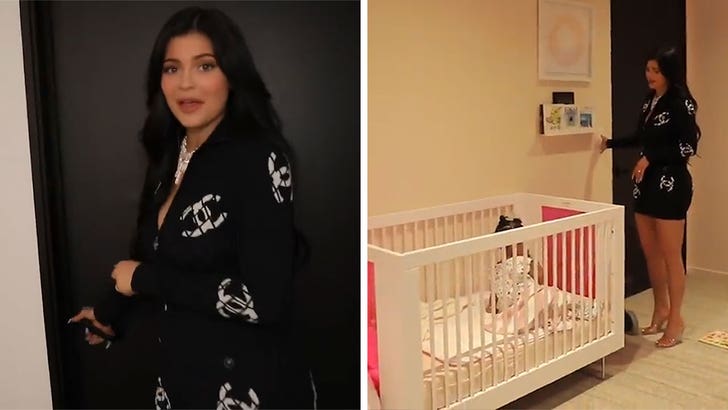 Kylie did a YouTube tour of her office earlier this month, walked into Stormi's room -- where she was sleeping in her crib -- and began singing "Rise and Shine" to wake her up. It exploded online and the Kardashians/Jenners are nothing if not brilliant business people, so what better ploy than to ride the wave and take advantage. 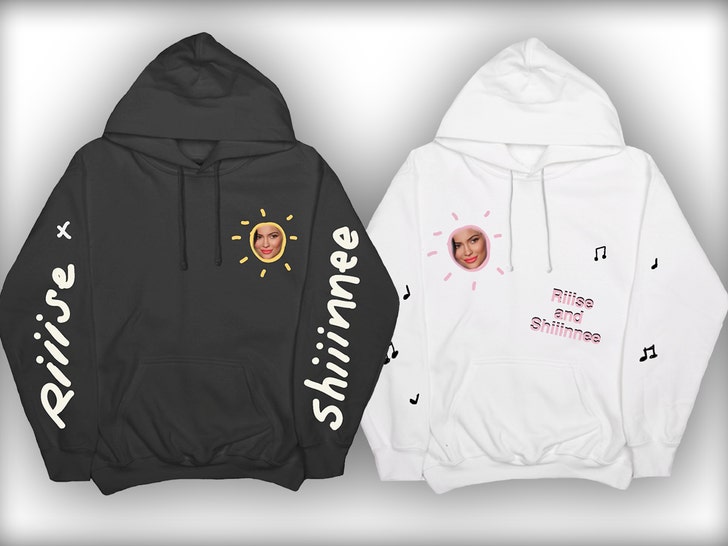 As we reported, the hashtag #RiseandShine hit a billion views on TikTok earlier this week, making it the fastest spike ever on the platform. She's also already selling sweatshirts with the phrase, and they've sold out ... and you have to imagine, a makeup line is in the works. 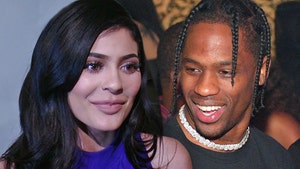 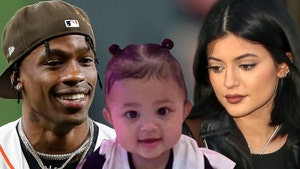