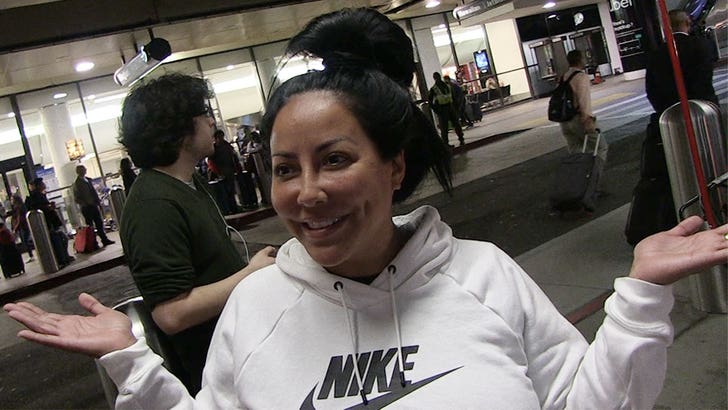 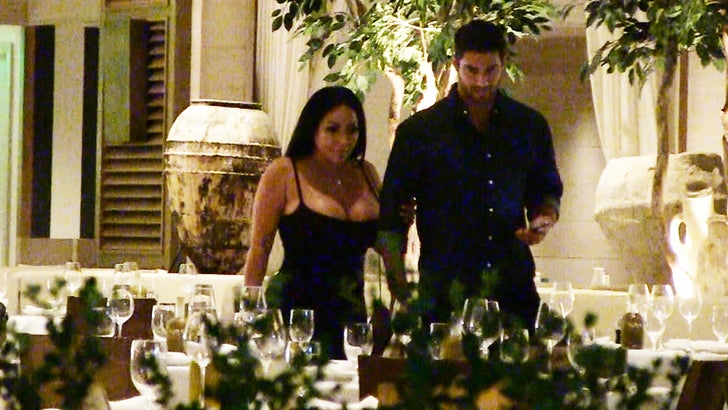 And, now that Jimmy is CRUSHING it, Mia wants everyone to know she was the secret to his success!!

"I declared that they were going to make it to the Super Bowl," Kiara tells us at LAX ... "He's phenomenal, he's talented, he's a born star!"

What's funny is when we spoke with Kiara right after the date, she predicted greatness back then too ... saying, "Everything I touch turns to gold!" 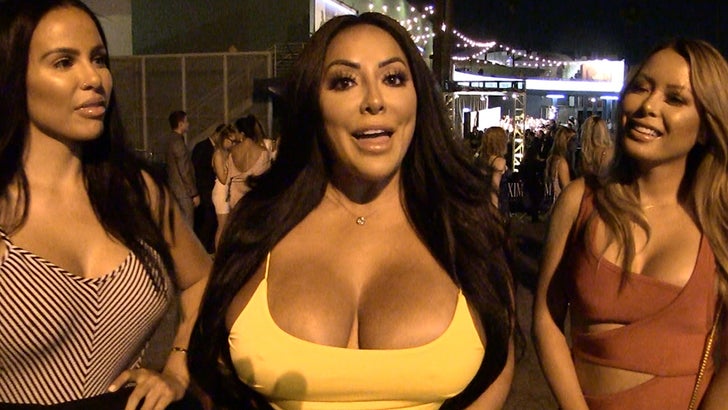 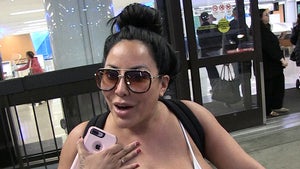 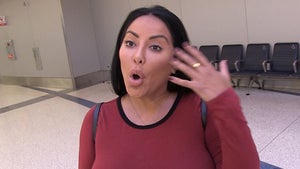