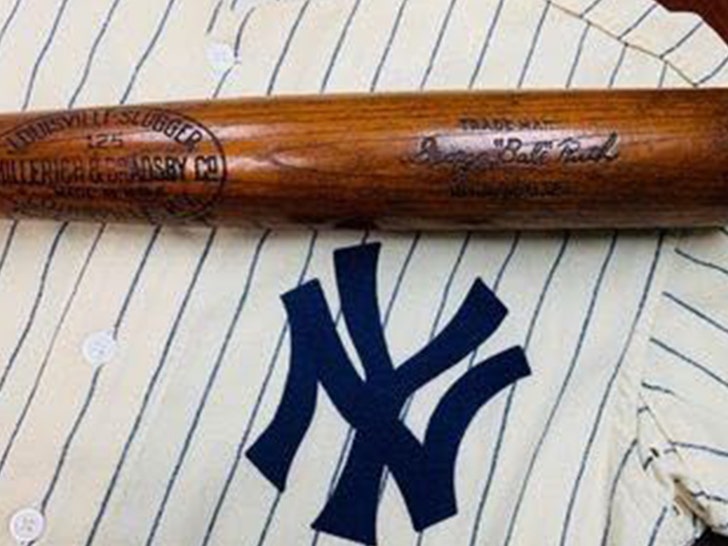 Babe Ruth's 500th home run bat has a new owner ... and it came with a price tag of ONE MILLION FREAKIN' DOLLARS!!

TMZ Sports has learned ... the piece of baseball history was scooped up by an unidentified buyer in SCP Auction's huge event on Saturday ... going for a record $1,000,800.

The bat -- used to break the 500-HR mark on August 11, 1929 -- was gifted to longtime friend Jim Rice and has maintained great condition through the years.

BTW -- the stick was authenticated by a bat expert, so you know it's the real deal.

SCP President David Kohler spoke about the big sell, saying “Babe Ruth memorabilia continues to be among the most prized artifacts for all worldwide collectors ... and this outstanding bat proved that once again.”

The Babe bat made its way to the TMZ office before being handed off to its rightful owner ... and the fellas on the "TMZ Sports" TV show (weeknights on FS1) totally geeked out over it.

Congrats to the mystery buyer!! 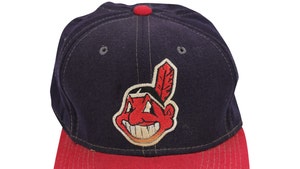 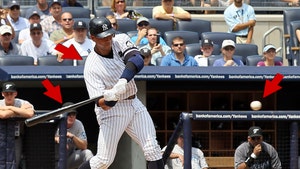