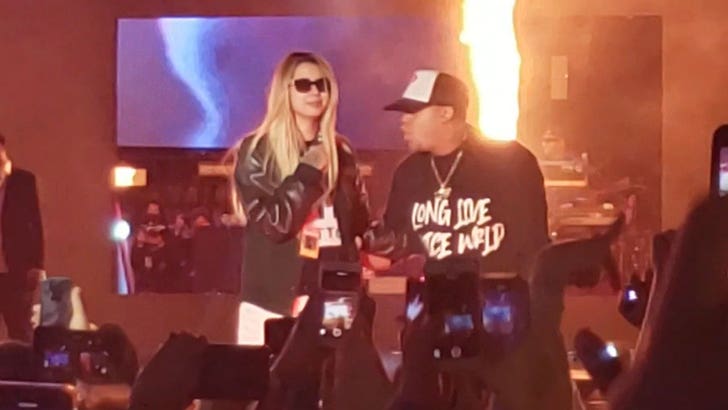 Juice WRLD was properly honored Sunday night at Rolling Loud, where his girlfriend and at least one of his rap friends shared some kind words of remembrance.

At one point during Day 2 of the L.A. music festival, a DJ brought out Juice's GF, Ally, who told the crowd what she loved most about JW ... his ability to turn any negative into a positive, and his adoring love for his fans. Sounds like she was fighting back tears too.

Rapper YBN Cordae also spoke during the onstage tribute, and said he felt people use the word "brother" too much without much thought. He says Juice was a true brother to him, as well as a counselor and healer to everyone in the crowd. The audience seemed to agree.

Juice's reported music video director, Cole Bennett, was another person who got on the mic ... and he said while many go underappreciated while they're alive, he insisted Juice wasn't one of them. The tribute ended in one of his songs, "Lucid Dreams," and collective prayer. 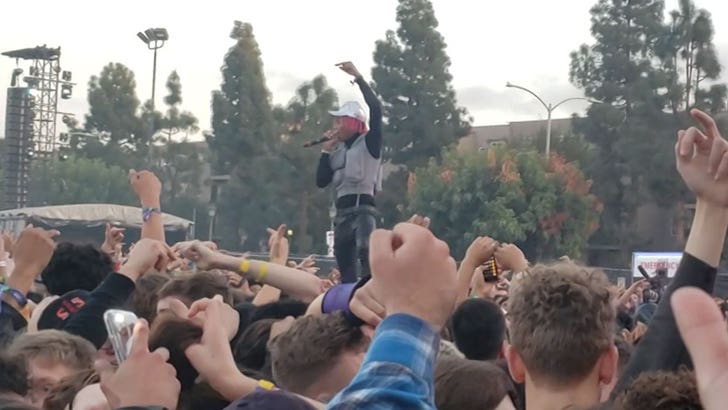 You'll recall ... rapper Tyla Yaweh was another Rolling Loud performer who paid tribute to Juice WRLD during his set. He was one of a few expected to shout out JW at the show.

TMZ broke the story ... Juice WRLD died last week after suffering a seizure at Chicago's Midway Airport. Witnesses told cops they'd seen Juice ingest a bunch of pills at some point during the feds' search of his private jet, which resulted in drugs and guns being found. 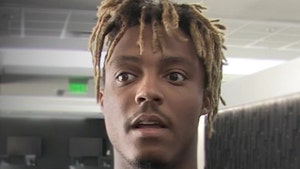