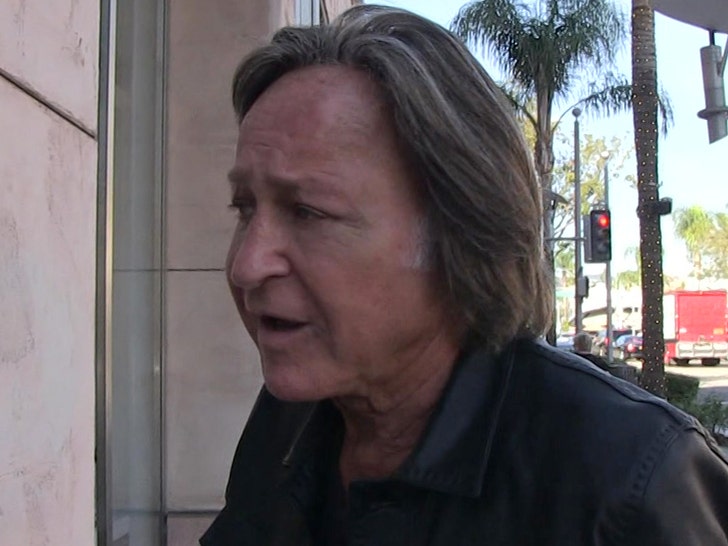 Mohamed Hadid might need a wrecking ball much sooner than expected -- his company just took a big L, which means he can't delay a court order to tear down a planned $100 million Bel-Air mansion.

TMZ broke the story ... Hadid's company, 901 Strada LLC, filed for bankruptcy last month after a judge ruled the massive home it was building was not up to code, a threat to public safety ... and had to be immediately torn down.

However, in a Tuesday ruling in bankruptcy court ... a judge found 901 Strada had filed to go belly up for the "sole purpose of preventing the enforcement of the state court order" to demolish the mansion.

Translation: the judge saw through the company's effort to use the bankruptcy court as a shield.

The demolition alone of the home -- known as the "Starship Enterprise" because it's so huge -- will reportedly cost $5 million. Hadid has said his company doesn't have a budget for demo costs, only construction.

Tuesday's ruling means he better start doing some juggling with his budget.

Mohamed's company can refile for bankruptcy in about 6 months, but there's no guarantee that will solve his problems. In the meantime, that court order for demolition is hanging over his head. 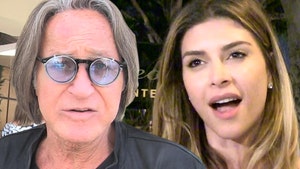 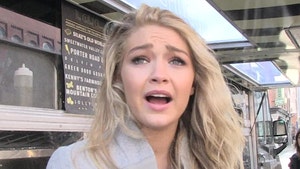 Mohamed Hadid You Might Want to Rethink Money Celebrity Homes