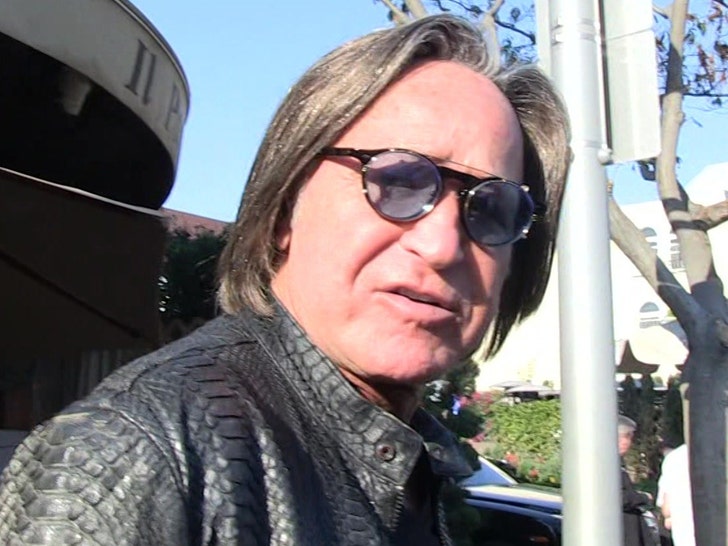 Mohamed Hadid has declared bankruptcy on behalf of his company that owns his mansion ... this after a judge told him he's gotta tear down his $100 million Bel-Air home.

Mohamed's company, 901 Strada LLC, filed docs in federal bankruptcy court the day before Thanksgiving, declaring he has between $10 million and $50 million in debt.

According to the docs, Mohamed says his Bel-Air mansion needs immediate attention -- it needs to be physically secured or protected from the weather.

That's notable because as we've reported ... a judge says Mohamed's gotta demolish the 30,000-square-foot crib because it's unsafe for a myriad of reasons and the property is a "clear and present" danger to Hadid's neighbors.

You'll recall ... Mohamed's neighbors and the city are concerned the mansion is on an unstable hillside and wasn't built to safety standards.

The bankruptcy filing raises the possibility that if Mohamed does not pay the estimated $5 million to demolish the mansion, local taxpayers would then have to foot the bill. 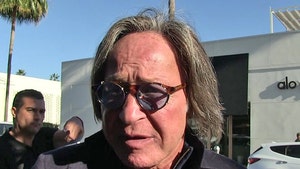 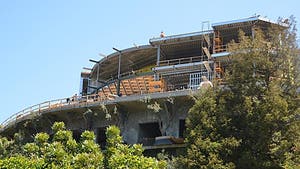