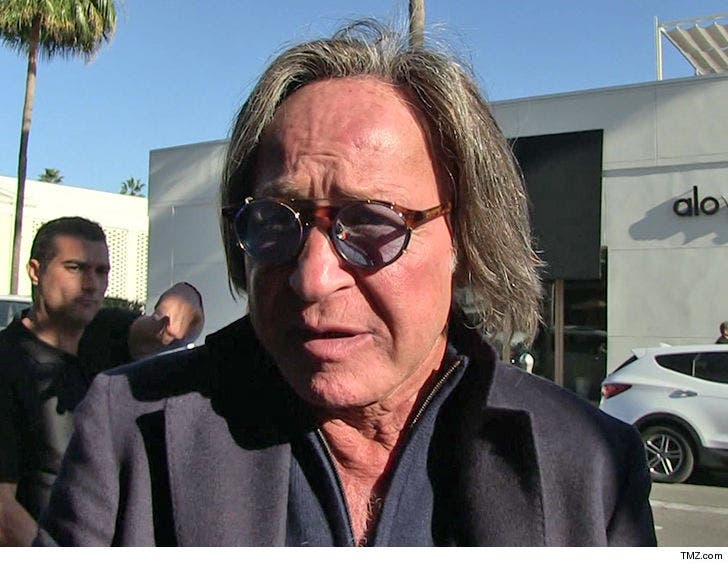 Mohamed Hadid is still living large on a precarious Bel-Air hill, exposing his neighbors to a disaster -- even after the city ordered him to partially tear it down ... according to his furious neighbors.

Four of them are suing Gigi and Bella Hadid's dad for not following through with the terms of his plea deal. The city cracked down on Mohamed in 2015 over his so-called 'Starship Enterprise' mega-mansion, which was illegally built out to 30,000 sq. feet. 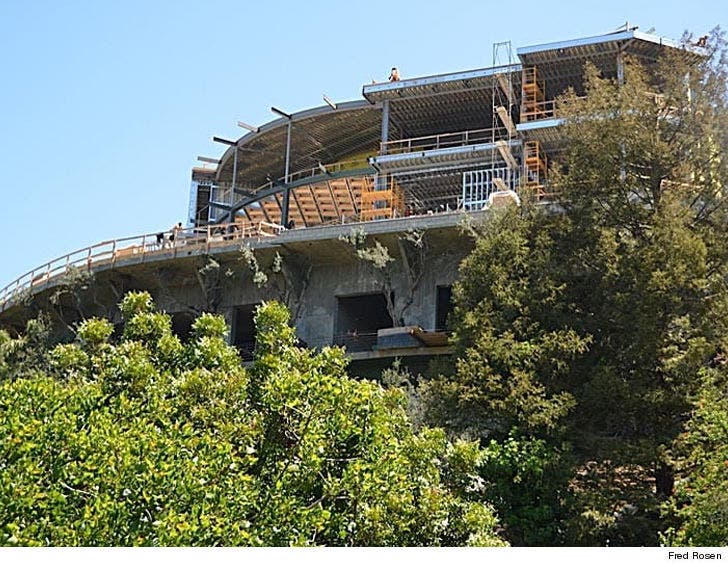 Prosecutors charged him, and he ended up pleading no contest ... and getting 3 years probation, community service and fines. He also agreed to hire an engineer to create a plan to stabilize the hillside because neighbors were freaking out about possible mudslides. 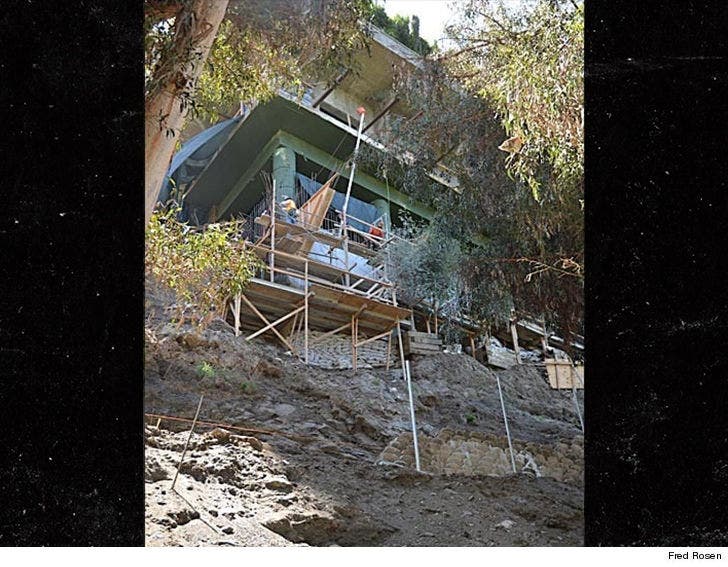 In the lawsuit, the 4 neighbors say the city hasn't done any follow-up to reduce the ginormous pad's footprint.

They want a judge to enforce the plea deal ... which required demolition of part of the mansion. They also want the hillside shored up, so they don't get buried. 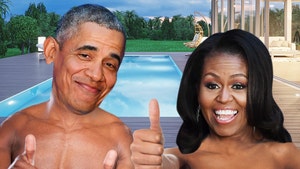 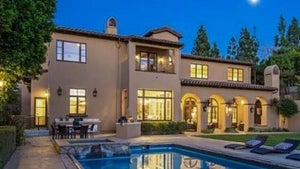