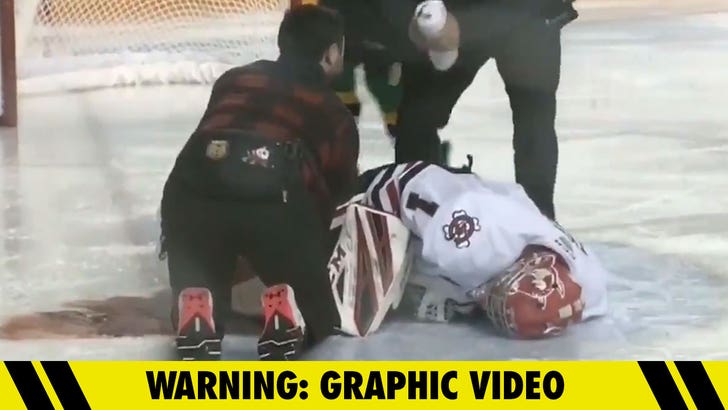 The Ontario Hockey League goalie who nearly bled out on the ice after being severely cut by a skate was just released from the hospital, his team announced Tuesday.

17-year-old Tucker Tynan was in bad shape last Thursday night ... when his leg was slashed after an opponent crashed into him in the Niagara IceDogs' game against the London Knights.

The collision crumpled Tucker to the ice ... and emergency personnel quickly rushed him into surgery after they noticed blood profusely pouring out of his leg.

The good news? Tucker pulled through just fine ... and his IceDogs squad just announced he's left the hospital and is headed home for some R&R.

"Tucker Tynan has been discharged from hospital in St. Catharines," team officials said. "He is en route home to Chicago for some rest and recovery."

For his part, Tynan sent a message from the hospital bed over the weekend saying he was grateful for all the support during the scary time.

"Just wanted to say thanks to everyone for the kind words, truly they mean more than anyone can ever know," Tucker said.

"An unfortunate situation, looking forward to recovering and coming back even stronger and healthier than before."

The IceDogs have yet to play a game since Tucker's injury ... but the squad is expected to return to the rink on Thursday against the Kingston Frontenacs. 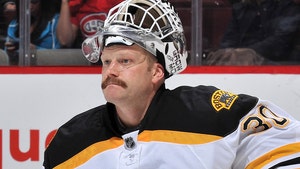 NHL's Tim Thomas Opens Up About Brain Damage, 'I Didn't Talk To Anybody' 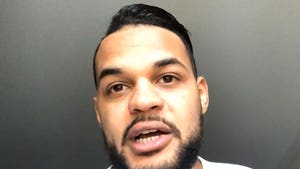