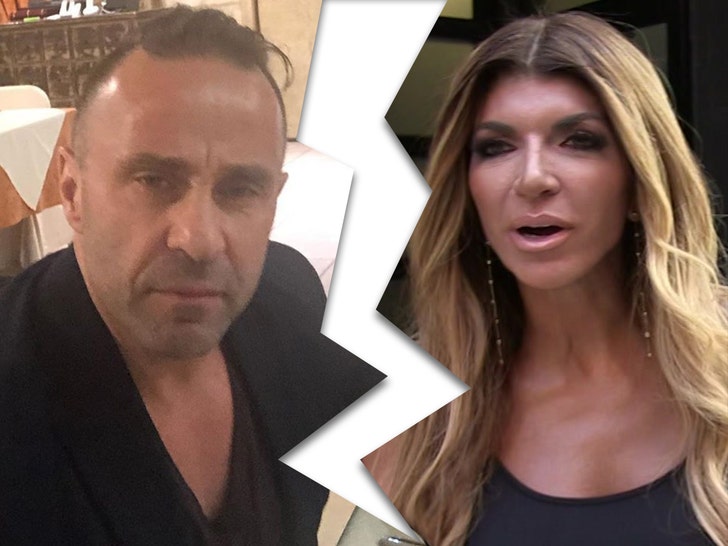 Teresa and Joe Giudice are finally saying what we all saw coming ... they're headed for splitsville -- calling it quits after 20 years of marriage, this according to sources close to the former couple.

The former childhood sweethearts decided to separate following Teresa and their daughters' visit last month to see Joe in Italy. It appears the breakup is amicable, and they're just trying to move on. Joe's reportedly already gone on a few dates.

He also took to Instagram and posted a picture of himself and Teresa and captioned it, "It's time to let go."

Neither was interested in a long-distance relationship, though they had been living apart for a few years now ... due to both doing time in prison. As far as we know ... no one's filed for divorce yet, or even legal separation. This is more of a public declaration.

Joe posted a video for his daughters, showing them he's doing some pricey Christmas shopping for them ahead of their holiday trip to see dear ol' dad. We're told the girls are still going, but Teresa will not join them. 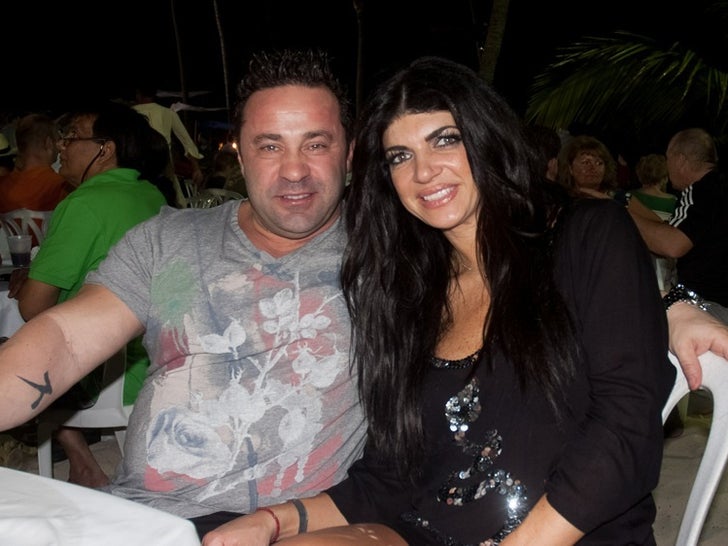 Joe and Teresa got married back in October 1999 ... and their relationship was clearly fractured after they were both convicted of wire and bankruptcy fraud.

Teresa served nearly a year behind bars and was released right before Christmas 2015. Joe served 36 months before he was released in March.

He was ultimately deported, which he appealed ... and a judge let him live in Italy while his appeal works through the court. 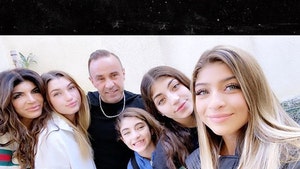 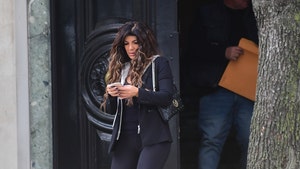