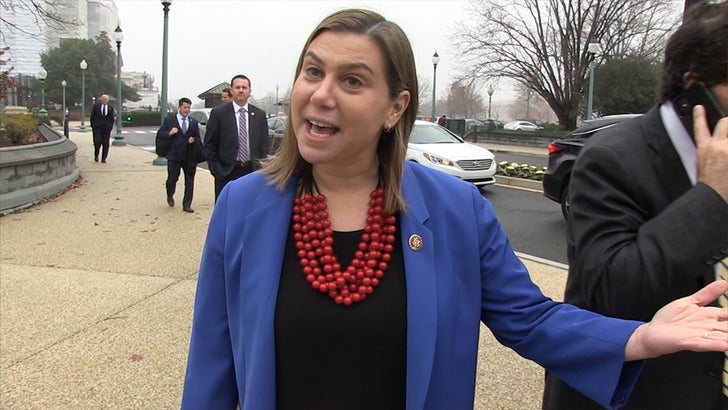 We got the Congresswoman from Michigan on Capitol Hill Tuesday and asked the former CIA analyst about her favorite spy flick, and that's when she dropped a huge bombshell.

Slotkin tells us the CIA has an entire office dedicated to helping Hollywood understand and portray what really goes down between the Pentagon and American spies ... who knew?!?

Sounds like the partnership might have been in play for "Zero Dark Thirty" ... Slotkin says she really appreciated the film as a CIA and Pentagon alum because it at least attempted to be factually accurate -- unlike many movies which are not rooted in reality.

Speaking of her time at the CIA ... Elissa tells us why she's relatively new to social media, and gives movie studios one crucial piece of advice for their next spy project. 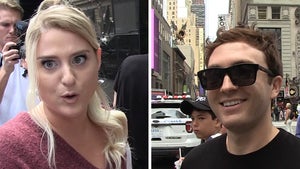 Meghan Trainor and Daryl Sabara Down For 'Spy Kids' Reboot 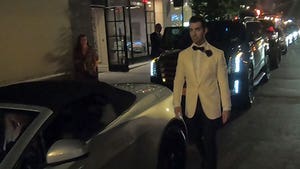 Joe Jonas Dressed as James Bond for His 30th Birthday