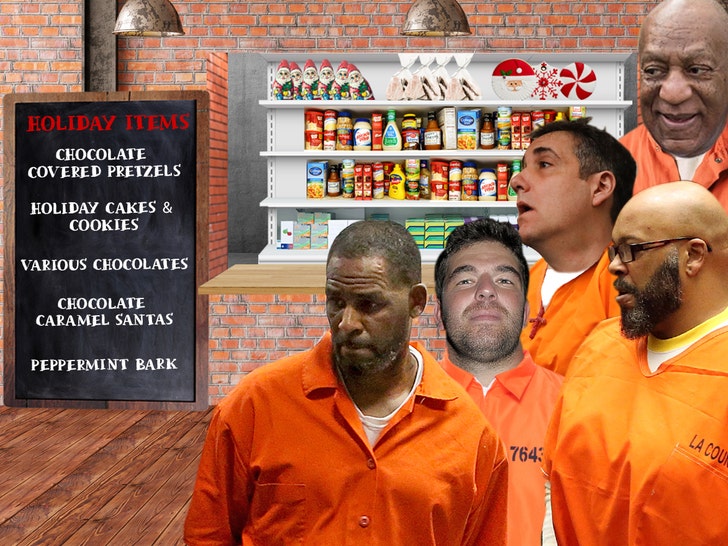 R. Kelly and Michael Cohen are spending their first Christmas behind bars, and they're about to find out what Suge Knight and Billy McFarland already know -- time to pig out unless you're Bill Cosby.

Prisons across the country are feeling the Christmas spirit, and they're stocking commissaries with special holiday treats, and allowing inmates to spend a little extra on sweets. Rejoice!!!

We did some digging and found out what some of America's most famous convicts will be fattening up on before their New Year's resolutions ... here's a breakdown of their options:

-- The spending limit for commissary increases by $50 in December to a cool $410, and Kelly can snack on holiday cookies, pound cake, jalapeno cheese and chocolate bars.

-- President Trump's former personal attorney can also spend $410 at commissary this month after a $50 bump, and he can nosh on holiday cakes, chocolate and caramel clusters, assorted chocolates and an olive salad.

-- No change to the money available, but Suge can fill his belly with chocolate caramel Santas and peppermint bark, and splurge on Christmas cards for his loved ones. 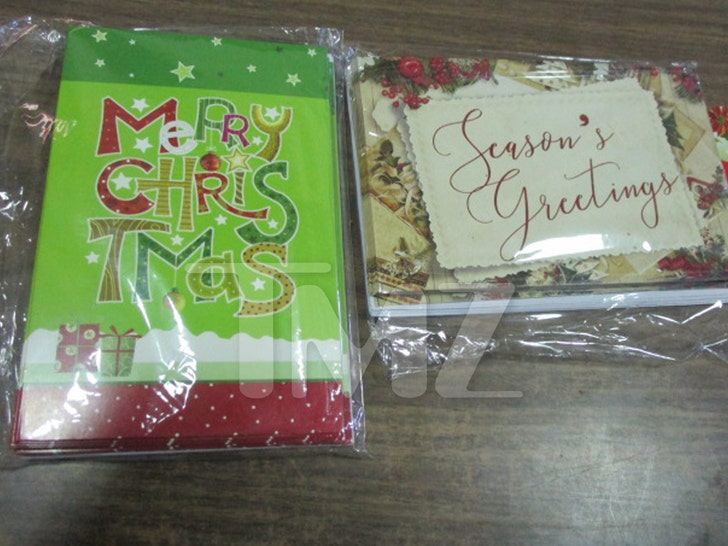 -- Billy's second December behind bars comes with a $50 increase to his commissary spending limit, bringing it to $340 ... and he can chow down on smoked oysters, chocolate covered pretzels, mint crème cookies, peanut log, hazelnut single serve creamer packs and white queso dip. 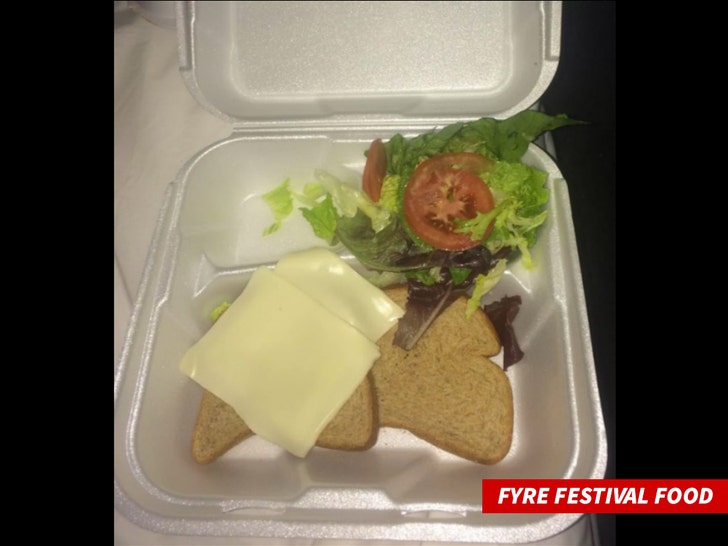 -- Bill's basically getting coal in his commissary stocking because his canteen ain't adding a darn thing for the holidays. That's okay though, remember he's on a health kick in prison. 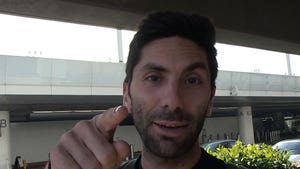