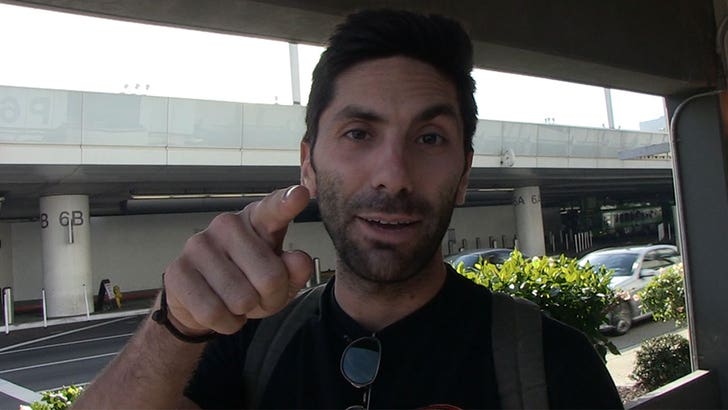 Nev Schulman may be Jewish but he's all in on Christmas ... and even setting boundaries when it comes to Saint Nick.

We got the "Catfish" host at LAX and it's pretty clear ... even though he's discovered he loves Christmas as an adult, there's a bit of a conflict -- how to tell his daughter about Santa.

Our camera guy, Charlie, reminds the MTV star the whole Santa Claus story is a bit like catfishing ... and Nev totally agrees!!! Check it out ... he says there's an easy way to distinguish Santa Claus from catfishers.

Nev says he's dressing up as Santa but no way in hell is he letting his daughter meet the old dude with the white beard. 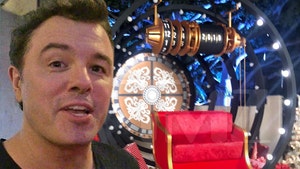 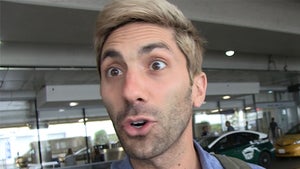