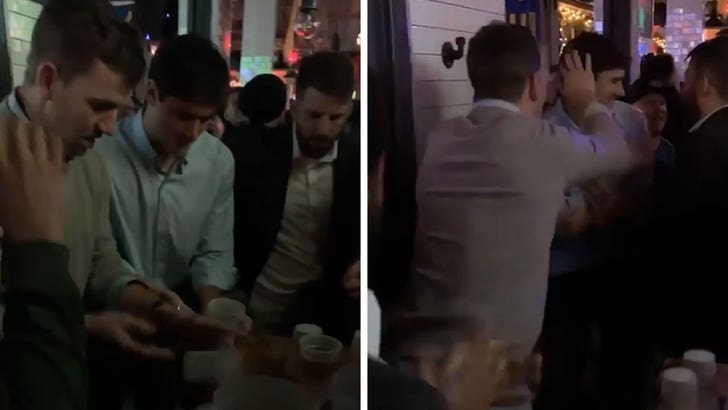 Daniel Jones kept the momentum going after throwing 5 TDs on Sunday ... teaming up with Eli Manning for some postgame flip cup at a local bar!!

The Giants rookie made his return to the field after missing a few games due to injury ... and celebrated the big OT win by throwing on his favorite dress shirt and hitting up Green Rock Tap & Grill in Hoboken, NJ.

Danny Dimes, Eli, Saquon Barkley and Reggie White Jr. were all in attendance ... and the QBs bonded over some drinking games.

The guys were the life of the party ... and Eli was even throwing napkins in the air like confetti!!

No word on whether the players picked up another W on the flip cup table, but it's great to see Eli mentoring Daniel on and off the field. 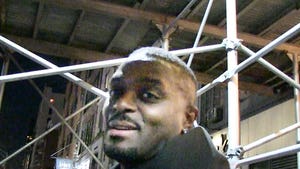 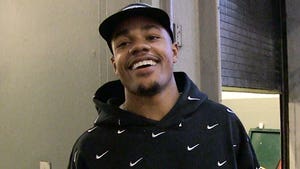