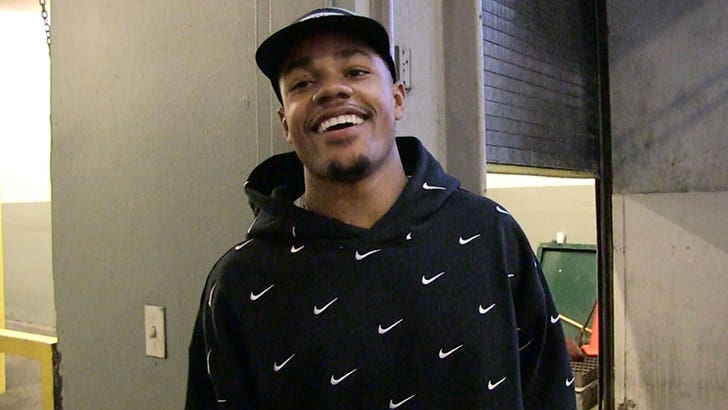 Despite the Giants taking an L on Monday Night Football, Sterling Shepard tells TMZ Sports the game was extra special ... because he got to catch a pass from Eli Manning again!!

The 2-time Super Bowl champ was under center against the Eagles after his replacement, Daniel Jones, went down with an ankle injury last week ... throwing for 203 yards and 2 TDs.

4 of Eli's completions went to Shepard ... and the 26-year-old receiver tells us he didn't know if he'd share the field with his longtime teammate again.

"It was awesome," Sterling says. "I didn't really think I was gonna be able to get another pass from him. He played really good last night. I wish we could've come up with a win for him."

As for whether Eli should finish out the season when Danny Dimes gets back to 100%, Shepard tells us that's up in the air.

BTW -- Shepard was out in NYC buying Christmas gifts for the Harlem Children's Zone, so props to him for that!!

We also got the ex-Oklahoma star's take on the Sooners' matchup with Joe Burrow and LSU in the College Football Playoff ... and he's got advice for his team! 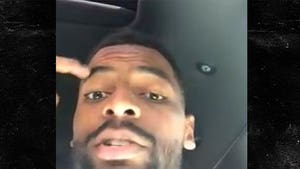 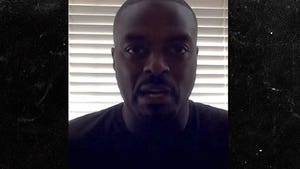