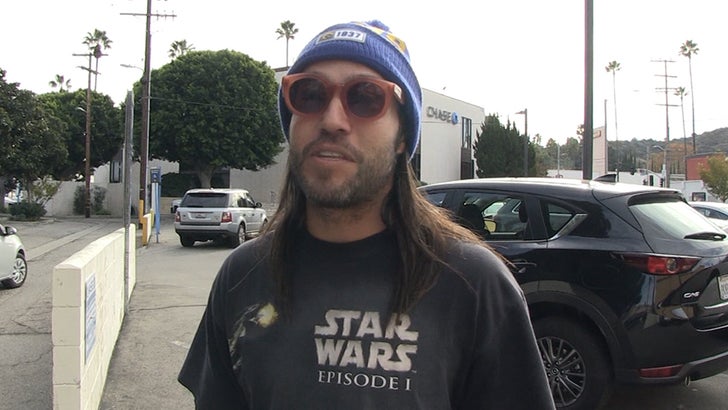 Pete Wentz gives the third in the 'Star Wars' trilogy his stamp of approval, but after a 42-year journey amassing millions of fans and billions of dollars ... he doesn't expect everyone to agree.

The Fall Out Boy bassist was out in Studio City, and we got him shortly after he took in 'The Rise of Skywalker' ... which he tells us he liked a lot, and calls "an amazing fairy tale."

Pete does admit there were some parts of the film he wasn't totally into, but settles on it being "pretty darn good" ... which is much better than what many folks felt about 'The Last Jedi.'

Still processing #TheRiseOfSkywalker - a lot to take in and a lot of heart. My entire life has been wrapped up in this story. I wanted to thank anyone who has ever worked on @starwars for creating the fairy tale of our generations ❤️💫 pic.twitter.com/a28hOeUFb6

Wentz addresses that too, telling us "spoiled" fans should consider themselves lucky to be debating the quality of new 'Star Wars' projects -- and whether the partnership with Disney helped or hurt them -- because when he was a kid ... all of this seemed unimaginable.

He also urges fans to have fun while debating the films with each other online and elsewhere, and if there are disagreements ... just be respectful.

Of course, disagreements don't seem to apply to one aspect of the 'Star Wars' universe ... Pete says he's witnessed its unifying awesomeness firsthand. 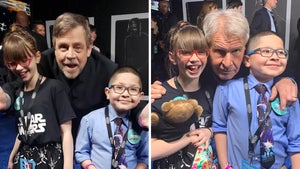 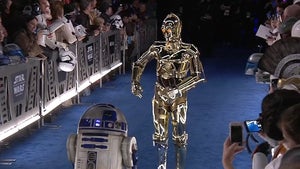