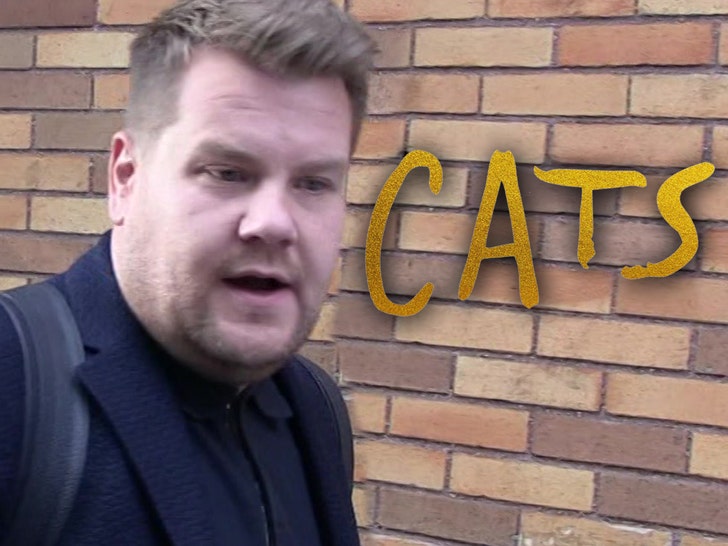 James Corden stars in the movie musical "Cats," so it seems only appropriate for him to join the chorus ... that the movie sucks!!!

James was on a BBC radio show and told the hosts he hasn't seen the musical yet, but he heard "it's terrible." 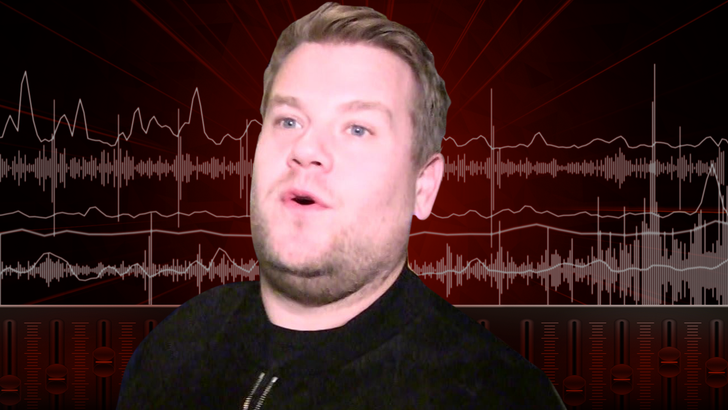 It's hard for him to argue otherwise. "Cats" has been a spectacular flop. It cost $95 million to make, and pulled in just $6.6 million in its opening weekend.

Critics and a lot of Average Joe's have ripped the movie to shreds ... despite some big star power, including Jason Derulo, Taylor Swift and Jennifer Hudson. 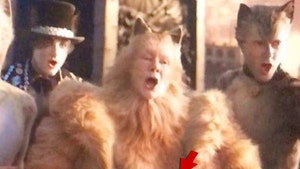 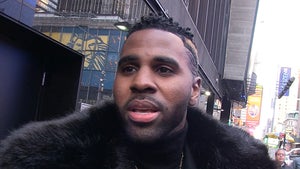 James Corden You Might Want to Rethink Movies Viral Music