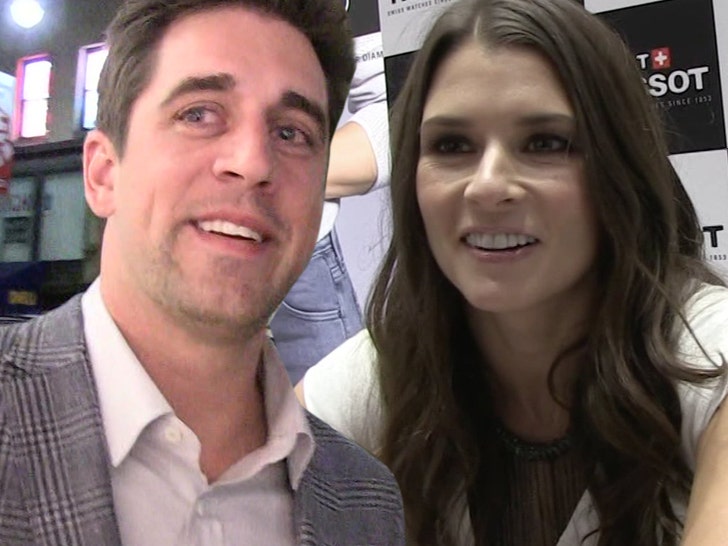 Aaron Rodgers and Danica Patrick have, as they say, taken their relationship to a new level, because they are now living together in a Malibu estate after plunking down $28 million -- all cash!

The beneficiaries of the $28 mil are Robbie Williams and his wife, Ayda Field. They bought the property in July 2019 for $20.25 mil, so nice profit. 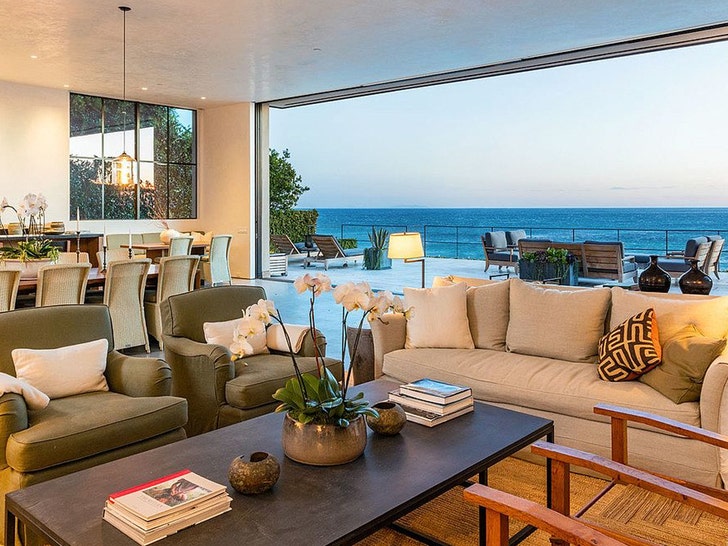 As for the house ... it's pretty amazing. It's 4,636 square feet, with 4 bedrooms, 4 bathrooms along with a 2-bedroom guesthouse, and of course ... the obligatory swimming pool.

Our real estate sources say Aaron and Danica are no strangers to the house. They rented it over the summer and became the owners in November. The sale was very much on the down-low.

The estate is held in a trust, and it's impossible to know who's behind that trust. We do know, however, Aaron and Danica have been living in it together.

The house has quite the pedigree. It was previously owned by Netflix Content Chief Ted Sarandos and leased by Janet Jackson.

Get ready, Malibu -- Danica loves to traverse Pacific Coast Highway in the Bu. She once said, "I use my horn more in one day than most people do in their whole lives. If I can make people know they've done something wrong on the road, then I've helped them. And they won't be dumb again." 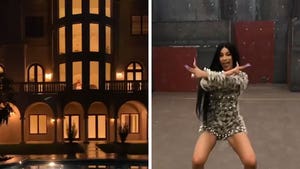 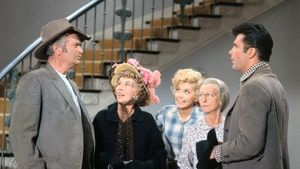