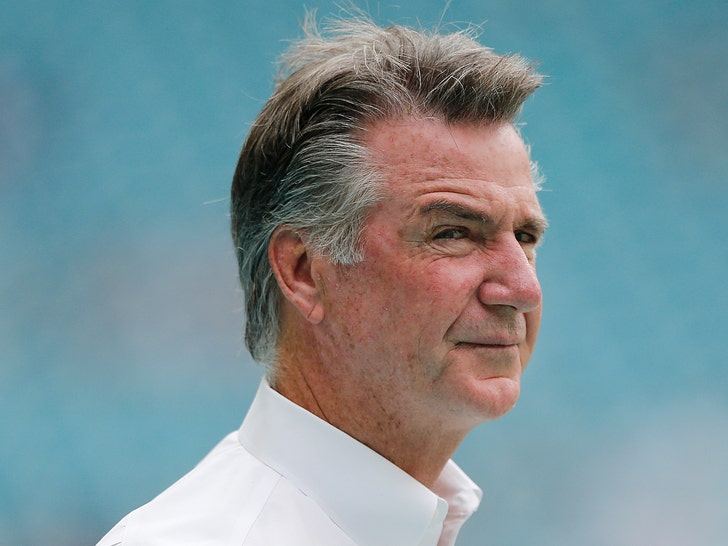 Lots of action on Black Monday ...

The Washington Redskins officially fired team president Bruce Allen on Monday after a dismal 3-13 season, ending his 10-year run with the franchise.

The good news ... the 'Skins are reportedly making a serious run at hiring Ron Rivera to fill their head coaching position. Rivera is considered one of the top available coaches, despite being axed by the Carolina Panthers earlier this season.

The Redskins have been a smoldering dumpster fire over the years -- they haven't won a playoff game since 2005 and the fans are so depressed about the state of the team, home game attendance has dropped like crazy.

Seems owner Dan Snyder is pointing the finger at Allen in a pretty aggressive statement.

"As this season concludes, Bruce Allen has been relieved of his duties as President of the Washington Redskins and is no longer with the organization," Snyder said.

"Like our passionate fan base, I recognize we have not lived up to the high standards set by great Redskins teams, coaches and players who have come before us."

"As we reevaluate our team leadership, culture and process for winning football games, I am excited for the opportunities that lie ahead to renew our singular focus and purpose of bringing championship football back to Washington D.C." 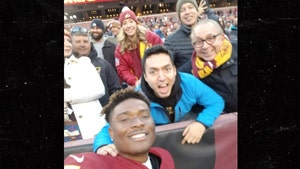 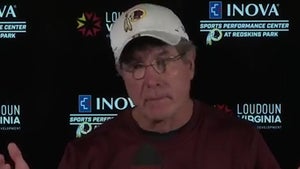