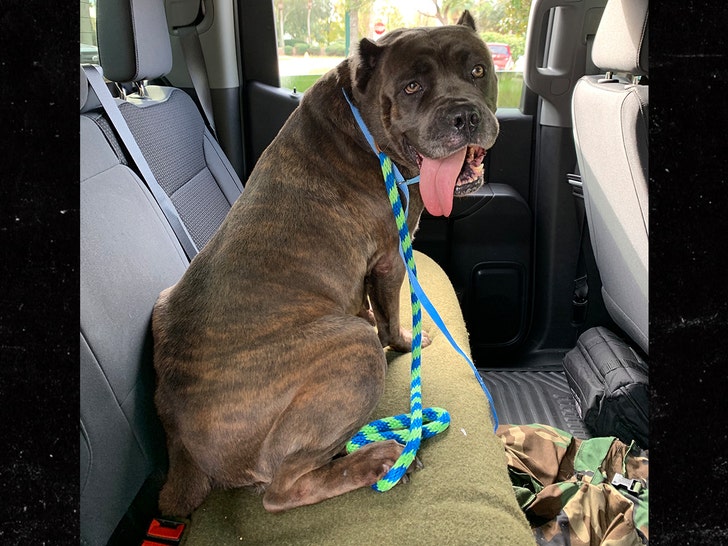 The troubling story about Tampa Bay Buccaneers defensive tackle Rakeem Nunez-Roches allegedly abandoning his Cane Corso has a happy ending ... because the sweet pooch has found a new forever home.

TMZ's learned the dog, whose name is Jitterbug, has been adopted by a woman named Andrea Johnson and her husband, Keith. Andrea tells us they already have a Cane Corso, and when they heard there was another at a Tampa rescue they drove to meet the pup and interview to adopt her.

Andrea says she explained to the rescue that Jitterbug would be in loving and caring hands because she and Keith are familiar with the breed ... and they have a large home with a big backyard and a pool.

Plus, Jitterbug will have a new canine pal in their other Cane Corso, whose name is Addi. 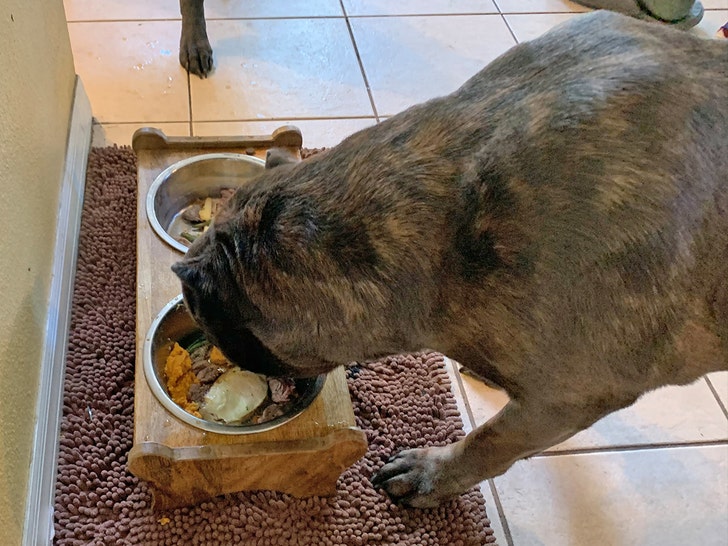 The rescue group approved and the Johnsons picked Jitterbug up on New Year's Eve after she was spayed. We're told she's doing great ... and enjoyed her first meal of 2020 -- steak and sweet potatoes.

More positive news -- Andrea tells us she reached out to Rakeem's wife about Jitterbug to learn more about her temperament and what she likes, and she was very helpful.

Andrea says the wife filled her in on all the commands the dog knows, what food she prefers, her love of walks and car rides and that she's a great house dog and very chill.

We're told Rakeem's wife claims they had to give Jitterbug away because they are expecting a child, but it's still unclear how the dog ended up abandoned on the side of a busy road.

As we reported ... the Tampa Bay Bucs are looking into the situation.

Regardless of what they find ... things are looking up for Jitterbug. Happy New Year!! 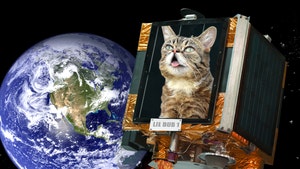 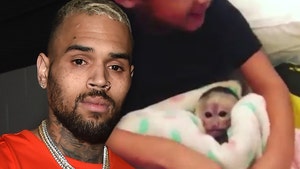