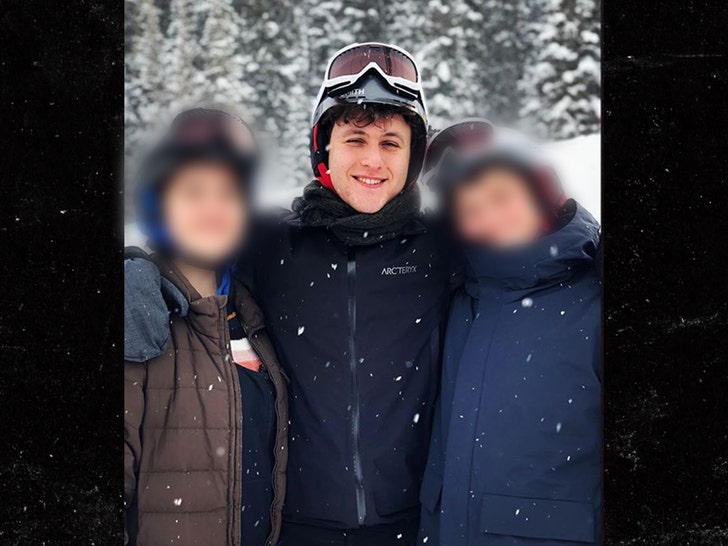 The son of the woman who created "Orange Is the New Black" and "Weeds" has died in a skiing accident ... TMZ has learned.

20-year-old Charlie Noxon had an accident on the slopes of Park City, Utah on New Year's Eve. Law enforcement says he fell, and it was apparent he needed immediate medical attention. A helicopter from the University of Utah's Medivac Unit was dispatched and took Charlie to a nearby hospital. He was later pronounced dead.

Aside from saying Noxon fell, there were no other details available concerning the circumstances surrounding the accident.

Charlie appeared in an episode of "Weeds" back in 2008. His mom, Jenji Kohan, and his dad, journalist Christopher Noxon, divorced in 2018 after 21 years of marriage.

Charlie was in Park City with his dad and 2 siblings when the accident occurred.

The Medical Examiner currently has the body and has not yet performed an autopsy. 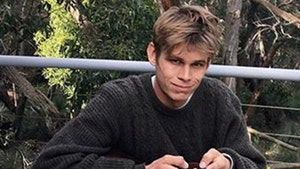 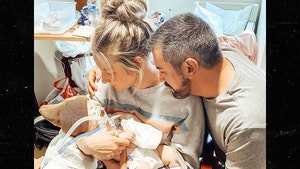