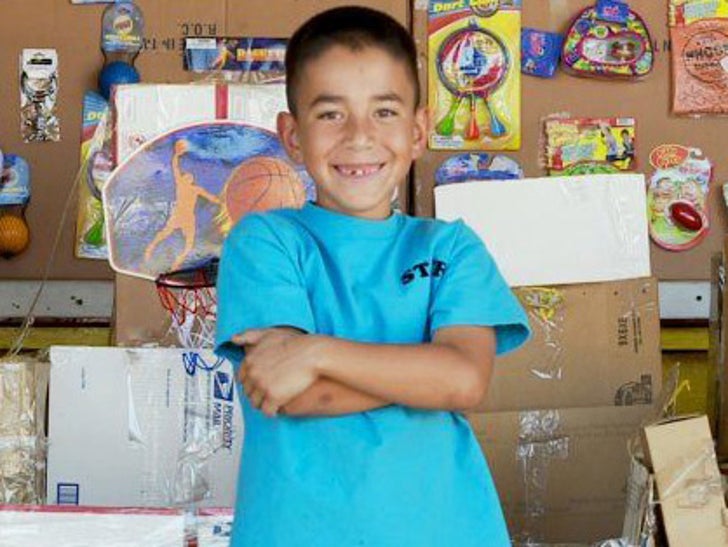 Los Angeles native Caine Monroy was only 9 years old when his detailed and ingeniously engineered arcade went viral because of how awesome and inspiring his cardboard creations were and even landed him a documentary and much more.

Caine's Arcade became such a success that Caine began to travel to other cities to encourage creative playing and hands-on workshops for kids to make arcade games of their own.

The Imagination Foundation was created to raise money for Caine to go to college and after 7 years the orginization raised over $240,000 for his higher education ... and Caine is now applying to colleges this school year. 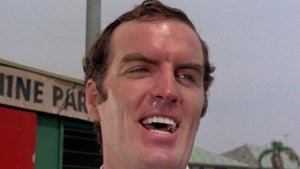