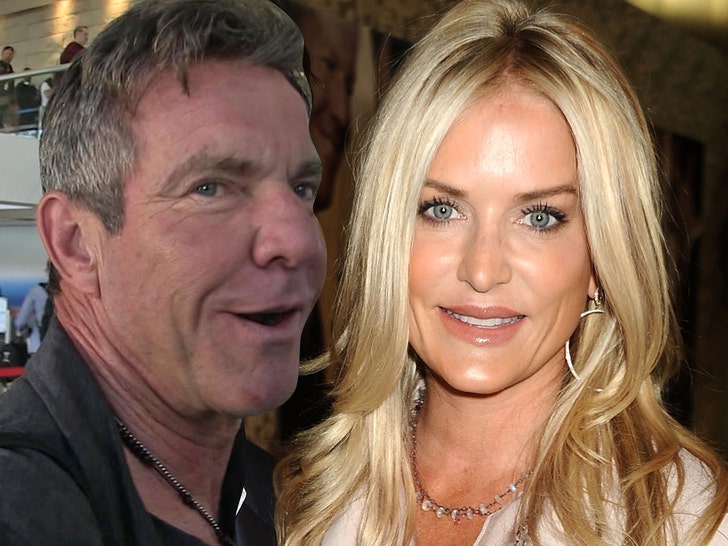 Dennis Quaid is asking the court to adjust his child support payments for his 12-year-old twins -- but he's actually demanding to increase the amount because he's been on a roll.

Dennis filed docs acknowledging it's time to modify his child support agreement with his ex, Kimberly. Currently, he's paying $13,750 per month for Zoe and Thomas, but the agreement includes a kicker for when Dennis earns more than $1.3 million/year.

Well, he's blowing that out of the water now. According to the docs, obtained by TMZ, Dennis earned $550k per month through most of 2019 ... which works out to more than $6 mil for the year!!!

The 2018 agreement with Kimberly calls for Dennis to continue paying the base amount, but also add a percentage of his current earnings.

In his new docs, he says he wants the court to figure out what that adjusted support amount would be -- but then "make a below-guideline child support order based on the reasonable needs of Thomas and Zoe."

Translation: I'm more than willing and able to pay more, your honor ... but let's make it a reasonable amount more.

Point is, his income's jumped sooo much higher than that original $1.3 mil mark, the formula could spit out an astronomical figure.

Dennis, who just got engaged to Laura Savoie in October, says he continues to have custody of Zoe and Thomas about 50 percent of the time.

His resurgent salary comes courtesy of a Netflix movie, "Merry Happy Whatever," his role in season 3 of the Amazon series, "Goliath," and the 'Dog's Purpose' films. Not to mention Dennis' Esurance commercial dough. 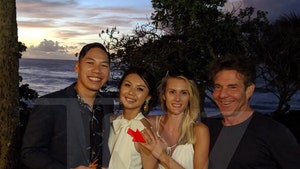 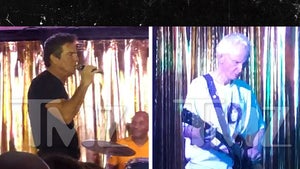