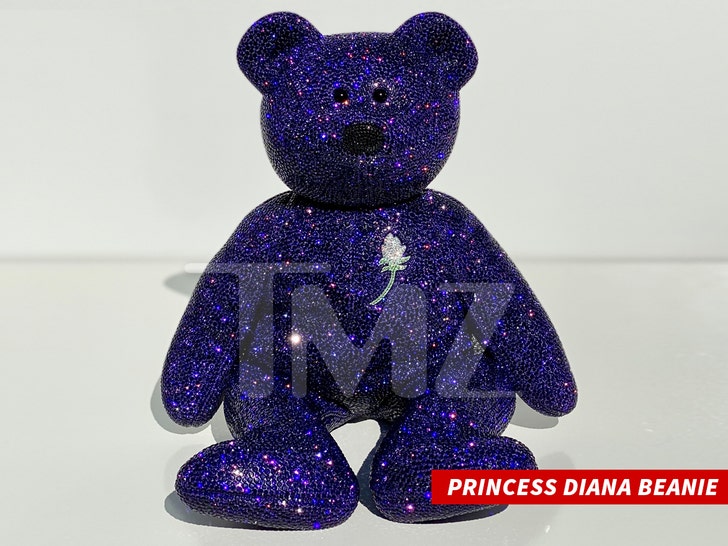 The Princess Diana Beanie Babies market's alive and flourishing ... 'cause 2 of them just sold for a whopping $12,000 each.

Our sources say, 2 of the Princess Di crystal-encrusted Beanie Babies edition were up for sale at Nordstrom's in NYC. We're told 2 of Nordie's VIP clients quickly snatched them up. The sale comes just a week after we reported Kylie Jenner also dropped a cool $12k for a similar Beanie Baby. 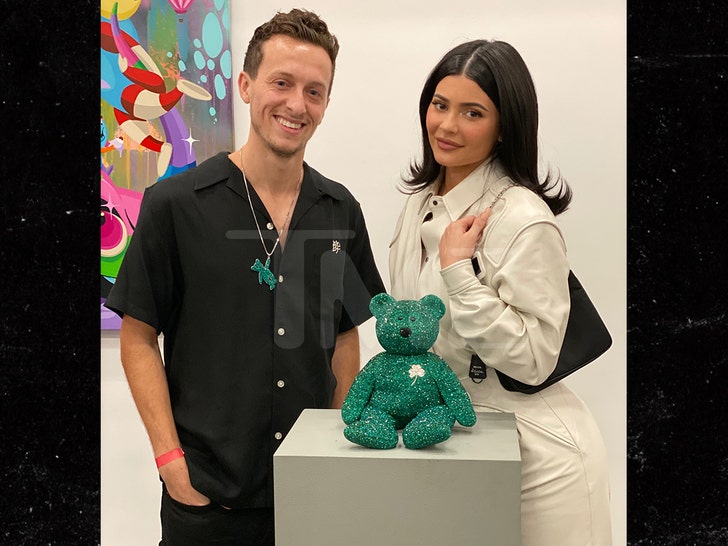 We're told the Princess Diana Beanie Babies sold at Nordstrom's within 24 hours of TMZ posting Kylie's story. Suffice it to say ... the Beanie Babies craze is NOT dead. At least not when it comes to Dan's work.

For those bummed out on missing out on Nordstrom's special sale shouldn't fret ... Dan's selling 2 more of the Princess Di beanie babies to any buyer who contacts him through his website. Got Venmo?

Anyway ... pretty cool time to remind you of the great work done by the Princess Diana Beanie Babies craze of the 90s. They retailed for around $7 ... and proceeds went to the Diana, Princess of Wales Memorial Fund. Production of the Diana Beanie Babies ended in 1999 ... but when it was all said and done, nearly $22m was raised for Diana's memorial fund.

The power of Beanie Babies is no joke. 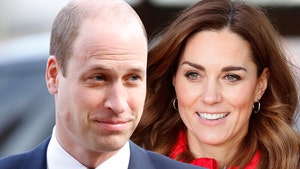 Prince William and Kate Middleton Have No Rift ... Sources Say 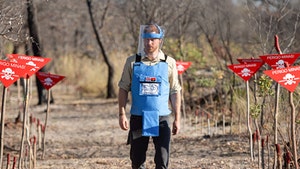