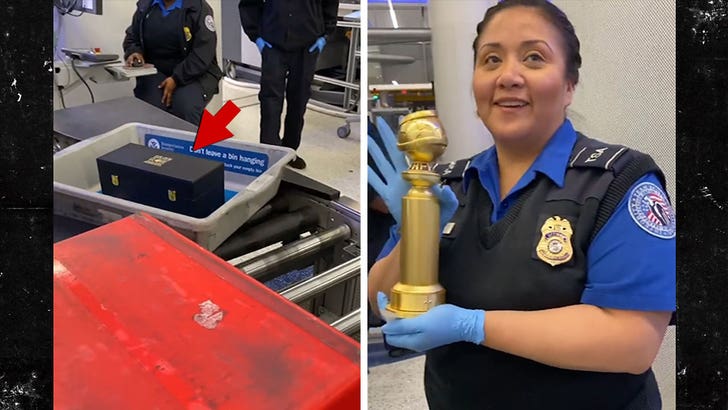 Comedian Ramy Youssef's got issues with TSA -- which you'd expect, of course ... because he now has to get his Golden Globe Award through "random" screenings.

Fresh off his victory, the star of Hulu's "Ramy" was at LAX Tuesday morning trying to make his way through TSA. Everyone around him was busy placing their shoes, jackets and belts in bins -- but when he had to place his Golden Globe on the belt ... Ramy had to record the occasion. 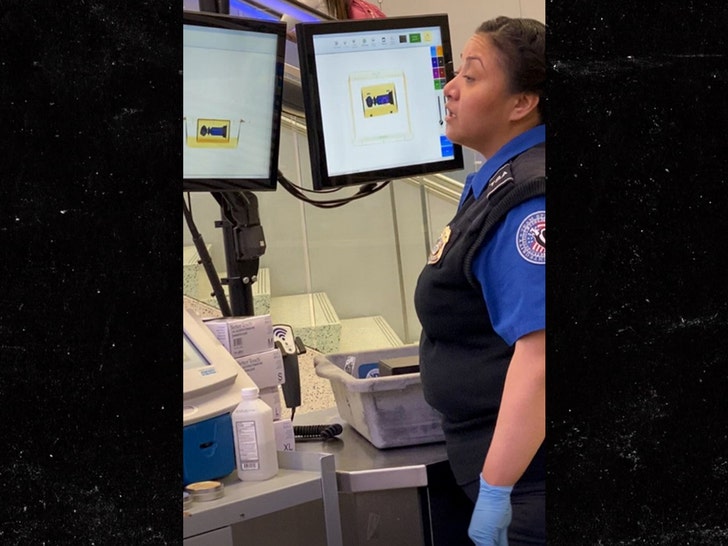 You can see Ramy's new hardware -- after winning Best Performance by an Actor in a Television Series, Musical or Comedy -- get screened, much to the agent's delight.

The trophy -- securely tucked in its case -- CLEARLY shows up in TSA's screening equipment. But, the agent still feels compelled to open the case, take out the Golden Globe and wipe it down, for "security purposes," of course. She even posed with it as if she's the big winner. Hard to say she isn't when ya see the video.

Ramy definitely thought it was funny ... on his Instagram he joked, "The 'random' checks you have to deal with when you have a [M]uslim name."

He said it -- golden global humor. 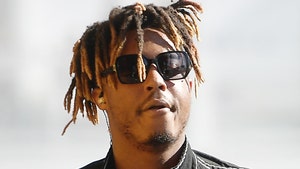 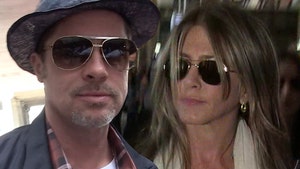