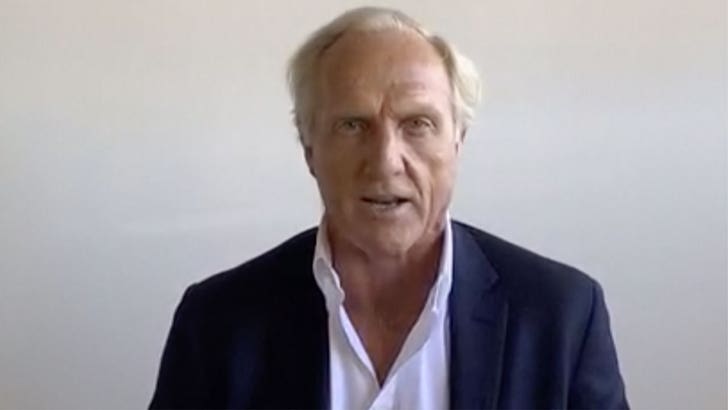 Golf legend Greg Norman says the "stupidity of humanity" is partly to blame for the deadly fires in his home country of Australia ... and he's demanding change before things get worse.

The 64-year-old Hall of Famer believes climate change is real and must be taken seriously -- and says officials from all over the world need to start implementing global policies "to prevent this from happening again."

"We see change. It's taking place," Norman said on "TMZ Live" ... "I see it on my ranch in Colorado where the seasons are getting later. It used to snow in the early part of September, now we don't get any snow until the middle of October." 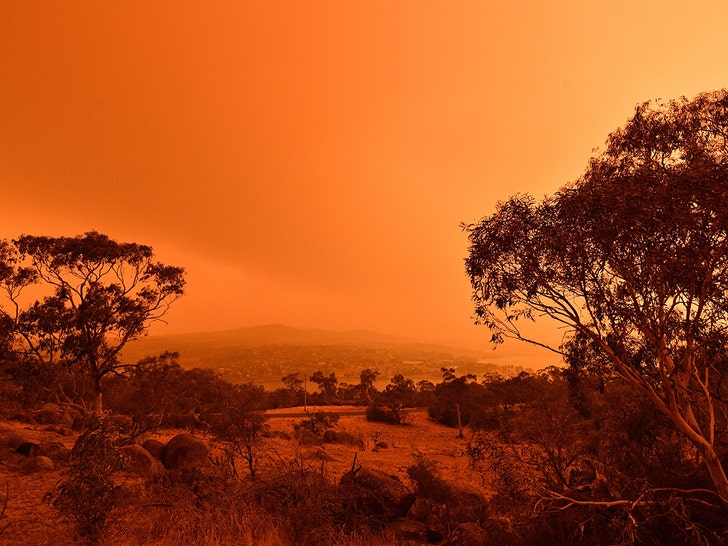 "Let's make sure our generations and the generations following us don't have to go through all this."

So far, the Australia fires have claimed 24 human lives, killed millions of animals and burned down more than 2,000 homes since the flames first broke out in July. 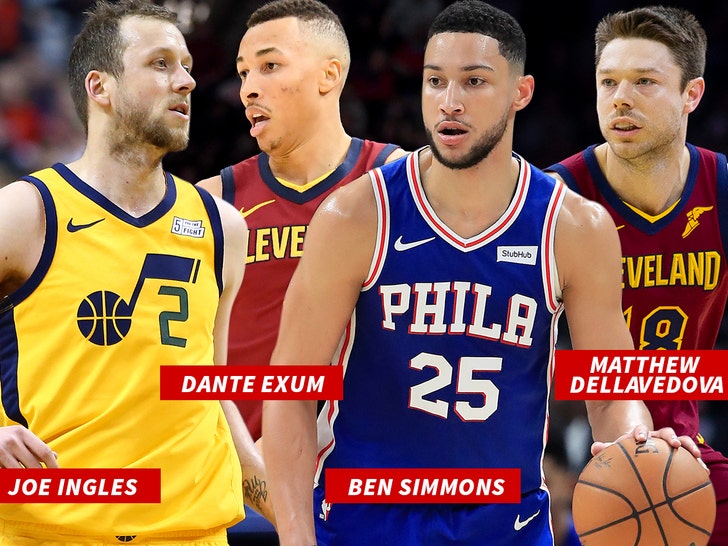 "We are heartbroken over the devastation these fires are causing all across our homeland," the players said in a joint statement.

"Our thoughts are with our families, friends and all of the people of Australia. We hope you feel our love and support and know that we will continue to bring awareness to this crisis globally and provide assistance in any way we can." 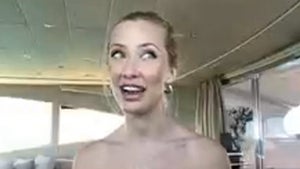 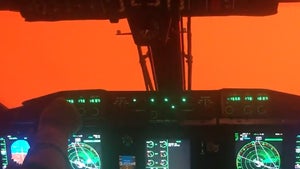