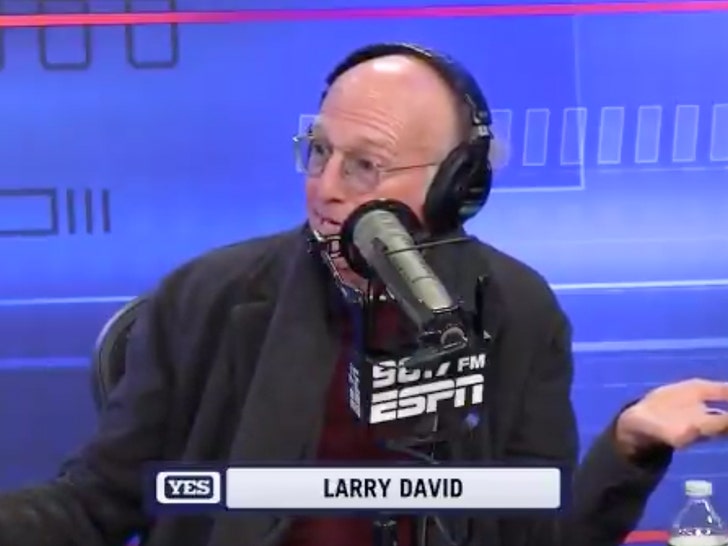 Lamar Jackson put on an MVP caliber season in 2019 and NOBODY saw it coming ... that is, nobody except Larry David, who says he personally called the Jets and told them to draft the QB in 2018!!

And, guess what then-GM Mike Maccagnan did after David gave his two cents??? HE LAUGHED.

Of course, the "Seinfeld" and "Curb Your Enthusiasm" mastermind is a HUUUUGE Jets fan ... and joined "The Michael Kay Show" on Tuesday to talk all things New York sports.

That's when David pointed out his beloved 7-9 Jets might have had a better season if the team had taken his call seriously.

"I did call Mike Maccagnan before the 2018 draft and I recommended that he draft Lamar Jackson. I have a witness," David said ... and Maccagnan's reaction has gotta put a bad taste in NY fans' mouths.

"He kinda gave me the most condescending ... he laughed at me. But, who can blame him?"

David admits he's guilty of calling the team in the past -- he also recommended the Jets draft Reggie Bush in 2006. They didn't.

As for Jackson, he led the Baltimore Ravens to the top playoff seed in the AFC and posted incredible numbers -- passing for 3,127 yards and 36 TDs ... and rushing for 1,206 yards and 7 TDs. Some would say that's "pretty, pretty, pretty good." 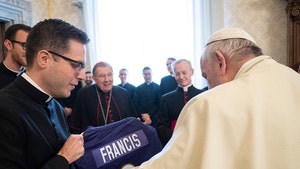 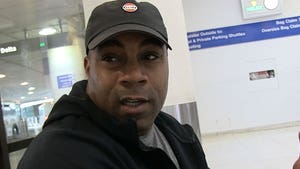