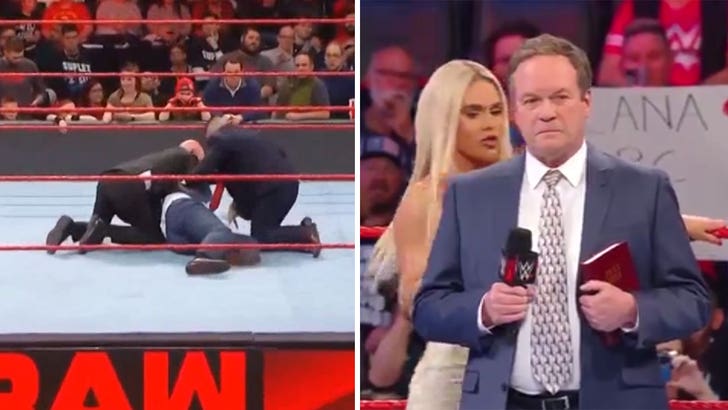 Sources tell ProWrestlingSheet the stunt was premeditated and not a breakdown in communication ... and it's pretty obvious in new footage shot closer to the action.

WWE security DOESN'T PLAY AROUND -- they sprung into action to take down a ring invader they believed was a crazed fan ... only to learn he was SUPPOSED to be there!

Here's the deal ... as WWE superstar A.J. Styles was leaving the ring before a commercial break, a man dressed as a pastor ran inside the ring to get ready for an upcoming segment.

Security raced after the dude and took him down FAST -- confusing viewers at home who had no idea what was going on.

Here's the real story ... the man had appeared on 'Raw' last week and was back on the show to make a marriage announcement for Lana and Bobby Lashley.

Clearly, security didn't get the message ... but don't worry, it's all good now!

Eventually, WWE officials sorted out the issue and when the show returned from break, the pastor got his mic and performed the next segment. 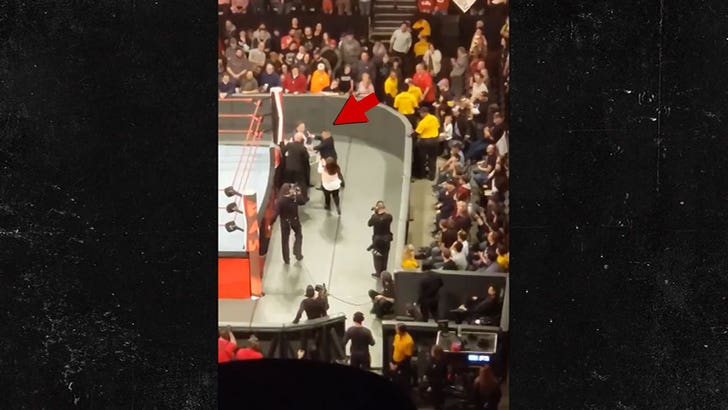 WWE announcer Vic Joseph even made a comment acknowledging the mishap -- but joked that it was all good ... and even compared the pastor to Bill Belichick. Funny stuff.

By the way, we reached out to WWE for comment but so far nothing back. 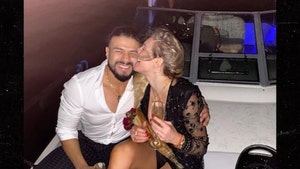 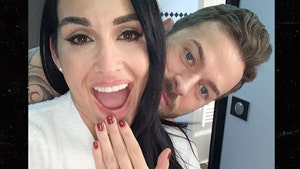