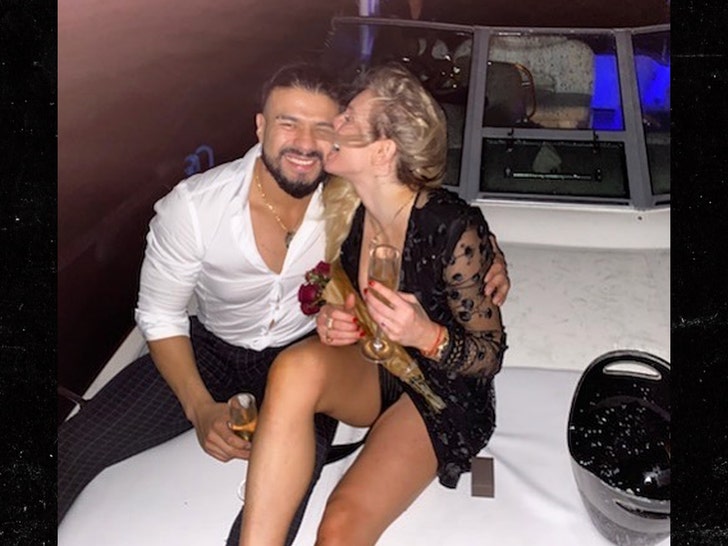 Charlotte -- one of the biggest stars in pro wrestling and daughter of WWE Hall of Famer Ric Flair -- went public with her relationship with Andrade back in April, when the two walked the red carpet at a Wrestlemania 35 event.

The Mexican-born wrestler turned pro back in 2003 and worked the lucha libre circuit for years before eventually signing with WWE back in 2015. 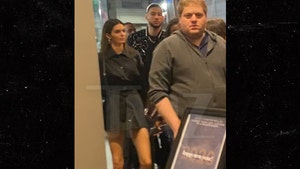