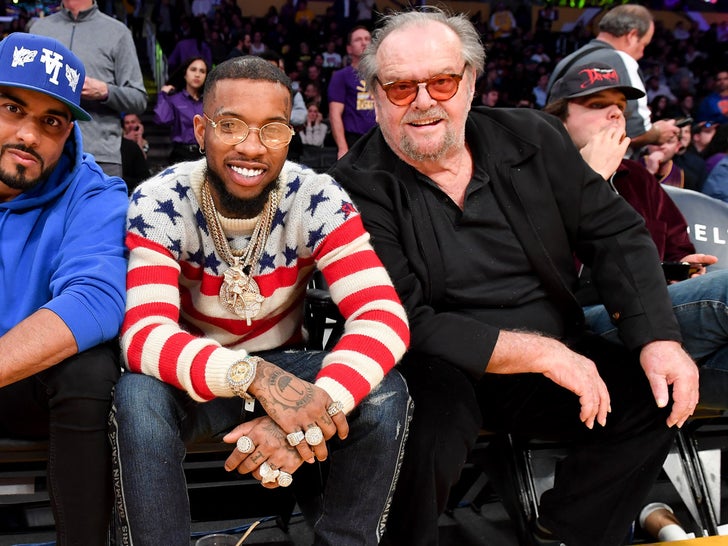 Rare Jack Nicholson sighting at Staples Center on Tuesday -- where the Hollywood legend returned to his old stomping grounds to watch the Lakers crush the Knicks.

... and during the game, he became BFFs with rap star Tory Lanez!

Remember, 82-year-old Jack used to be a regular at Lakers games -- and was even considered the Lake Show's #1 fan!

But, a few years ago, when the Lakers were in the thick of sucking ass ... Jack basically stopped going to games and even offered to sell his floor seats to TMZ (we couldn't afford 'em).

Good news though ... the Lakers are GOOD AGAIN (they're in 1st place in the West) and Jack is excited enough about LeBron James and co. to return to his courtside seats!

You can see in the pic, Jack and Tory became fast friends -- the 3rd guy in the pic is fashion mogul Umar Kamani. Jack's 27-year-old son, Ray Nicholson, was also there!

A bunch of other big stars came out for the game including Jimmy Iovine, Michael Che, Hannibal Burress, Andy Garcia and more! 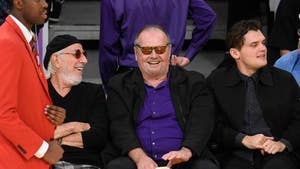 Jack Nicholson -- OK, I'll Give The Lakers Another Chance ... 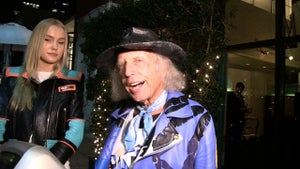