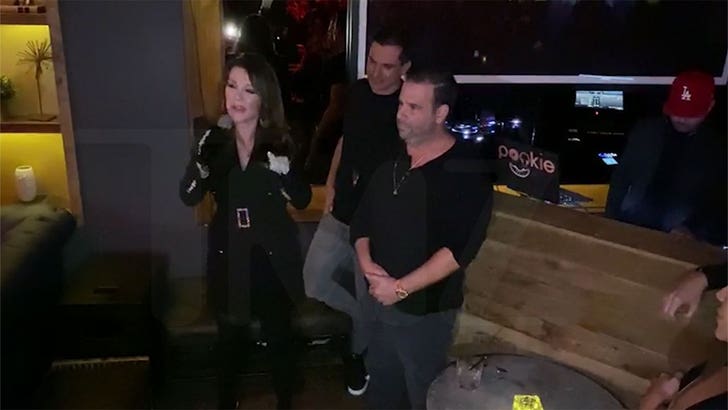 7:22 AM PT -- A source at Bravo tells us the network rarely throws premiere parties and it's usually up to the production company to sponsor one. We're told Bravo did have a party for the show's first season ... but Lisa was simply making a joke Monday night.

Lisa Vanderpump just couldn't resist taking a swipe at Bravo for skipping out on the tab for a "Vanderpump Rules" party ... but fortunately, the newest cast member has deep pockets.

Check out this video from Monday night's bash at Hyde on Sunset, where the cast was celebrating the 8th season of "Vanderpump Rules" ... Lisa grabs the mic and puts the network on blast for refusing to foot the huge bill. Shots fired!!!

Our sources say Randall Emmett, who is joining the show this year -- along with his company Emmett Furla Films and 310 Nutrition -- stepped in and dropped about $50,000 to throw his new cast members a lavish party complete with tons of food and an open bar. 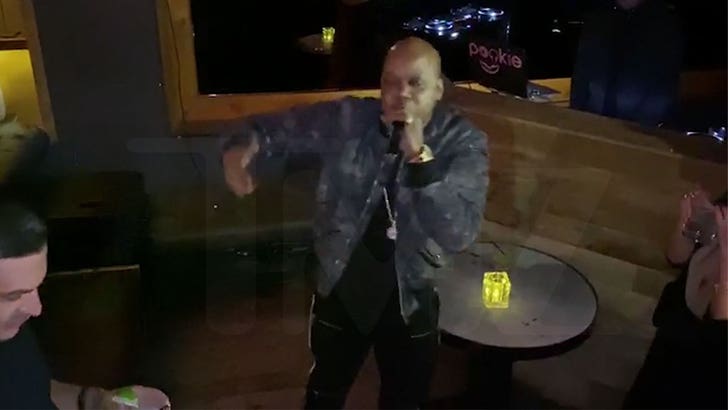 Too Short even showed up for a short set thanks to David Weintraub Entertainment. ... we're told the two are super close.

Seems Randall's already endearing himself to the cast -- money and famous friends will do the trick. Lisa certainly likes him, a lot more than she likes those cheapskates at Bravo. 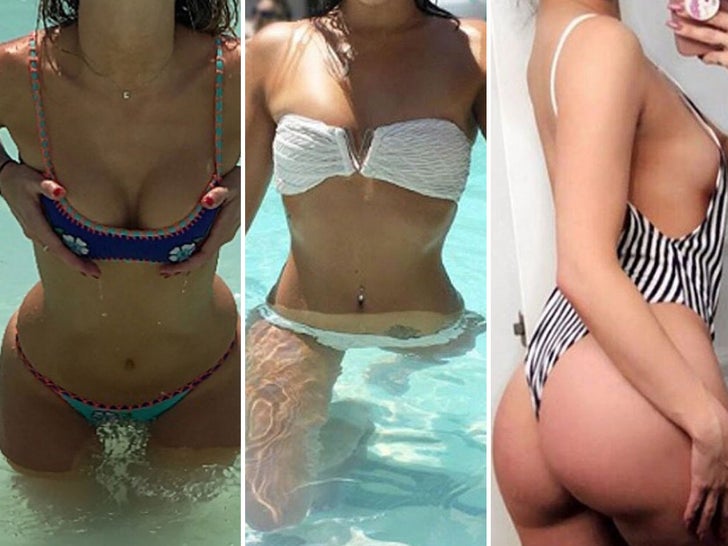 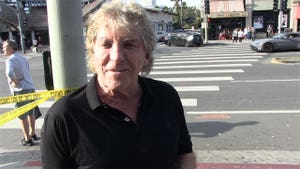 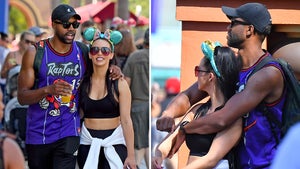