Ariana Grande straight-up ripped off the lyrics and melody to "7 Rings" -- so claims a songwriter who says he recorded basically the same song 2 years earlier.

He also says the 2 songs have identical metrical placement of the paired phrases.

Stone says he took meetings with music industry execs and producers, including honchos from Universal Music Group ... the same company that published "7 Rings." Stone says he had a meeting in 2017 with Tommy Brown, who worked with Ariana on each of her 5 studio albums. Stone says Brown was interested in the song and said he liked it a lot.

Stone wants profits from "7 Rings" and an order from a judge prohibiting "7 Rings" from seeing daylight.

A source connected to Ariana tells TMZ, '7 Rings' also has the same hook as 'The Sound of Music' so Stone's claims are ridiculous ... however, it appears Stone's referring to a different part of the song. 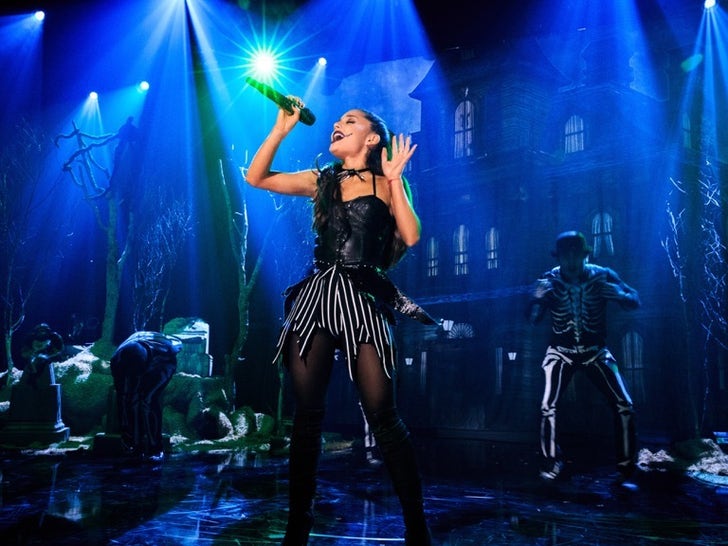 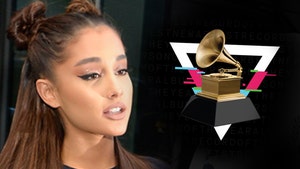 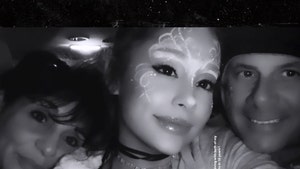