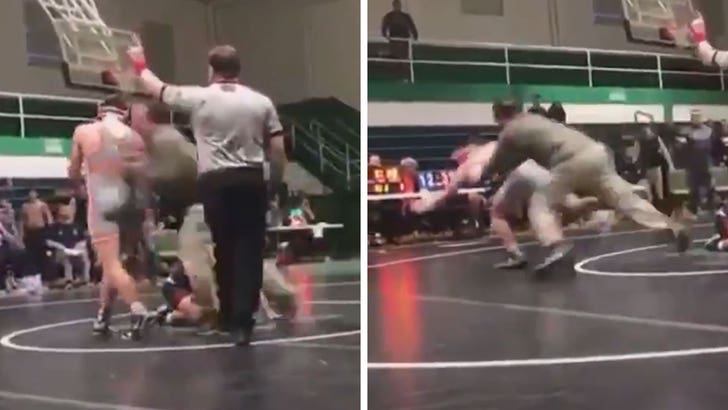 A grown-ass man was arrested Saturday after he attacked his son's high school wrestling opponent during a match ... and footage of the incident is INSANE.

The violence all went down during an event between Southeast Guilford H.S. and Hickory Ridge H.S. in Kannapolis, N.C. ... when a dad was so upset with the way his son's match was going, he bum-rushed the mat.

You can see in video of the incident ... the man charges his son's 17-year-old opponent, hitting him square in the back and knocking him to the floor. It looked like a Goldberg spear straight out of WWE.

NEXT ON 9: A high school wrestling match, turned all out brawl!

Why? Police said a parent attacked a teenage wrestler, during a match against his son.

“I looked up and this guy starts running from the bleachers down to the mat,” one witness said.

A WILD brawl ensued ... with parents rushing to grab the guy -- and, eventually, the man was taken down by police and arrested for simple assault and disorderly conduct.

Cops identified the suspect as 54-year-old Barry lee Jones and processed him at the Carraburrus County Jail. He was later released on $1,000 bond. 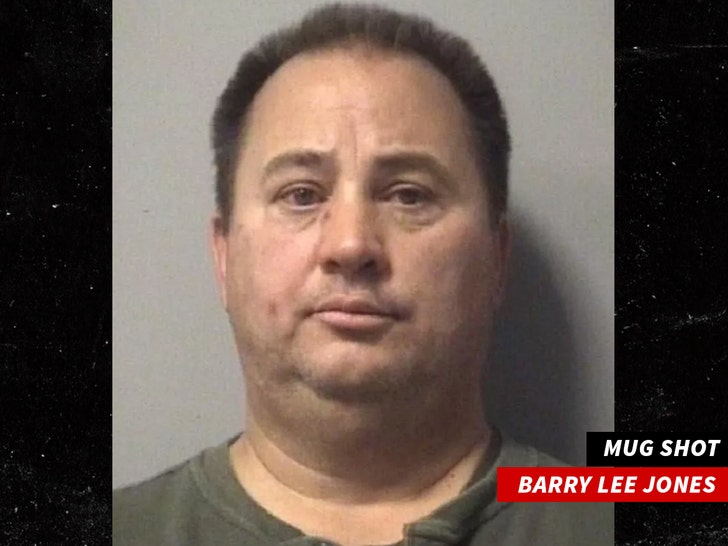 It's unclear exactly why the man went ballistic on his son's opponent ... but according to FOX 8, it all appeared to be sparked by an alleged illegal move.

Cops say the wrestler was NOT injured in the attack.

"It's very unfortunate, and it just shows a society that I feel sometimes we're just losing all decorum," the Superintendent of Schools for Guilford County said in a statement to FOX 8.

"I want to say that the parents from that high school wrote us a lovely letter saying they were equally appalled. It's not who they are as a community."

"And I certainly apologize to the students at both high schools who experienced that, particularly the student who was attacked."

Askren says over aggressive parents are a big problem in wrestling ... and all youth sports in America. 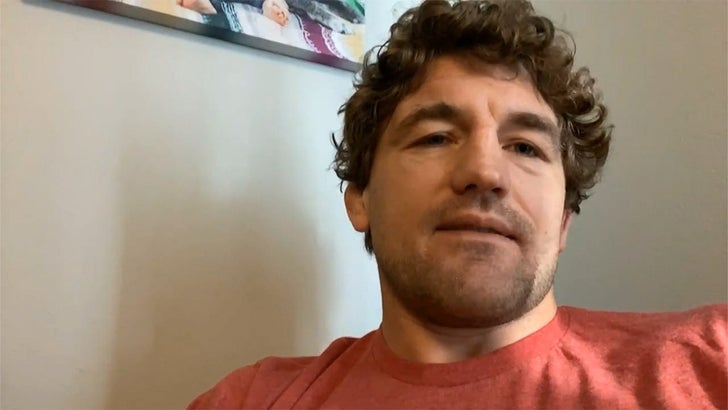 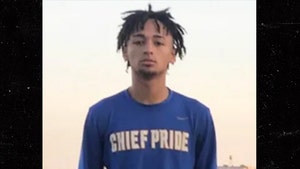