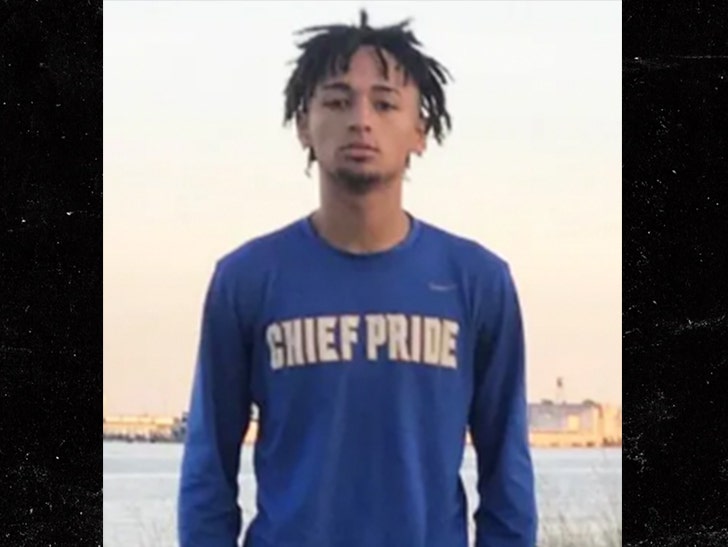 Remember the high school wrestler who was forced to cut off his dreadlocks before a match back in December?

Johnson's story made national headlines back in December when a referee told him his hairstyle violated high school wrestling rules ... and he needed to chop his locks or forfeit the match.

The 16-year-old junior reluctantly agreed to cut his hair -- and still won the match -- but he was visibly devastated.

Footage of the incident went viral -- and Johnson sat out of the next wrestling event because he was overwhelmed by the media attention.

The good news ... he eventually got back on the mat and returned to form -- securing 3rd place at the NJSIAA/Rothman Orthopaedics District 29 tournament in New Jersey over the weekend in the 120-pound division.

After the district tourney, Andrew told NJ.com, "I tried to block everything out and just wrestle."

One of the cooler parts of the story ... Johnson's little bro, Nate -- a freshman -- finished second in the tourney and will also advance to this week's regionals.

"We're both moving on, so we're ready," Andrew said.

Their mom, Rosa Johnson, also weighed in -- saying, "Our family has just rallied around them and kept them focused."

"We've tried to protect them. They've worked really hard for this and wanted to keep them focused."

As for the ref who forced Johnson to cut his hair 2 months ago ... TMZ Sports has learned Alan Maloney has not officiated since the incident, and the NJSIAA is still investigating.

A rep for the board tells us, discipline for Maloney will not come down until after the season ... 'cause they want to give Johnson "time to finish the season with no additional distractions." 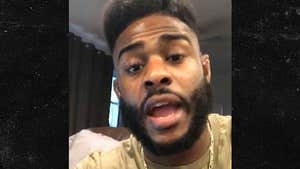