Vice Prez Mike Pence is feeling a big chill, courtesy of Prince Charles ... who blatantly dissed the veep -- but the only question is whether the cold shoulder was intentional.

Take a look -- the Prince walked down the line Thursday, greeting world leaders at the World Holocaust Forum in Jerusalem. Handshakes all around, until he got to VP Pence and his wife. Charles looked him right in the eye ... and moved right along.

No handshake, no shoulder pat, not even a head nod.

Pence appears to reach out and tap Charles on the arm, but the Prince was already engaged with Israel's Prime Minister, Benjamin Netanyahu. 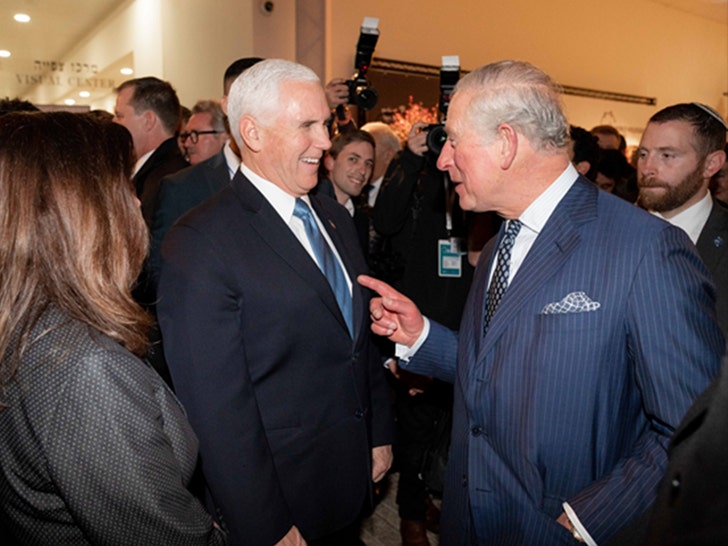 Snub or not, Pence's office is already on the defensive ... it released a photo of the VP and the Prince sharing a moment and claims they "spoke prior to entering the event floor and after his remarks as well."

It's unclear if the handshake snub happened before or after what appears to be a friendly greeting outside the event.

Of course, both men could be kinda distracted by other events -- Pence by the impeachment trial of President Trump, and Charles by Prince Harry flying the royal coop. 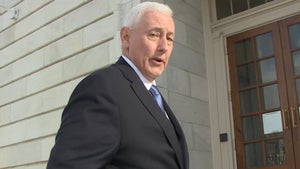