This short-haired boy would grow up to become one of the most famous DJ's in the world ... and grow out his long locks.

Though born in Miami, he grew up on the West Coast in Newport Beach and went to college at UC Santa Barbara. While there, he produced do-it-yourself records and ran underground concerts ... demonstrating his enthusiasm for music.

He founded his own label before he turned 20, and began putting out work by various electro house artists ... and producing popular remixes.

His fame rose through relentless touring, and before long ... he became the highest-grossing dance artist in North America.

He's collaborated with artists like Linkin Park, LMFAO, Fall Out Boy, blink-182, Iggy Azalea and the Backstreet Boys ... just to name a few.

Recently, he launched his own pizza chain ... following in the restaurateur footsteps of his father, who's the founder of Benihana. 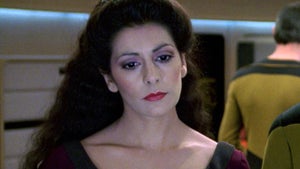 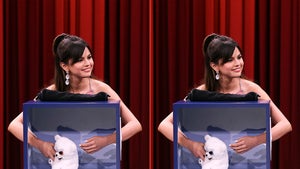