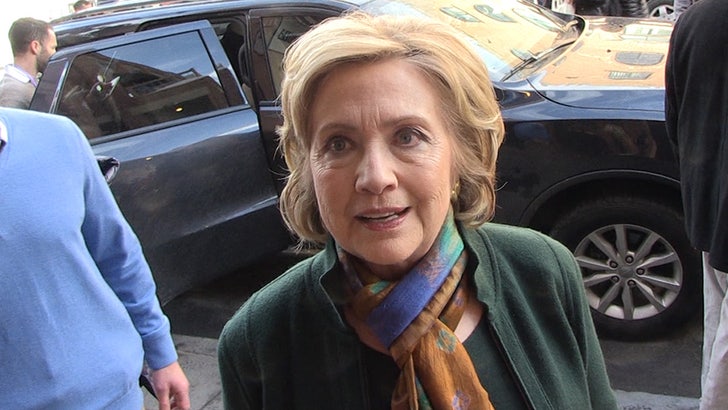 Hillary Clinton reacted to the horrible news of Kobe Bryant's death the same way as everyone else -- she was stunned, momentarily speechless ... then heartbroken.

The former Secretary of State was at Sundance in Park City, UT Sunday following the premiere of her new docuseries, "Hillary" ... and we broke the tragic news to her.

Hillary came back around later and touched on the passing of the NBA legend, saying she couldn't believe it until she checked her phone ... and felt anguished that it was real.

She called Kobe's death an "incredible loss ... in every way," echoing the sentiments of millions still reeling from the sad news.

Tributes from celebrities and fans around the world have been pouring in ever since, including at the Grammys Sunday night held at Staples Center in L.A. ... where Kobe played the final 17 years of his Hall of Fame career. 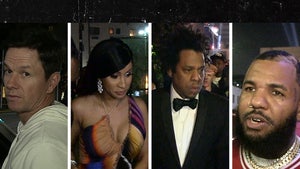