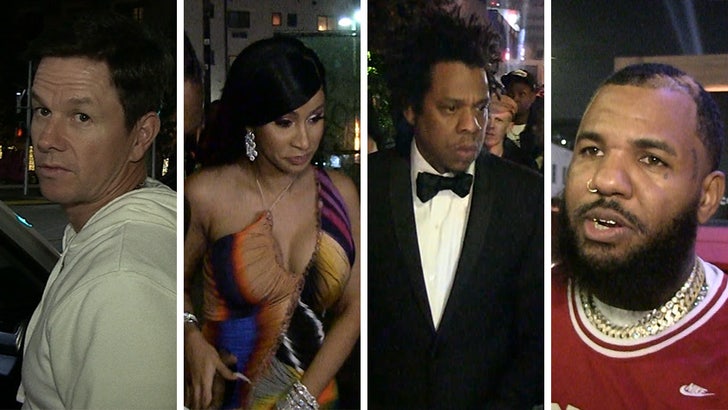 The biggest stars in the world -- from all walks of life -- are mourning the death of Kobe Bryant ... from Mark Wahlberg to Jay-Z, The Game, Lil' Kim and more.

Of course, everyone happened to be in L.A. for the Grammys ... but Kobe was clearly on everyone's mind.

Some of the stars remembered Kobe as a hero. Others focused on the tragedy that caused his death.

Conor McGregor -- who was also in town for the Grammys -- admitted he never met Kobe, but clearly drew inspiration from the NBA star and talked about the huge impact Bryant had in Ireland, despite the fact nobody over there really cares about basketball.

Bryant -- along with 8 other people -- died in a helicopter crash in Calabasas on Sunday morning. He was 41.